'Home Assistant' to get its own voice separate from Siri, Alexa 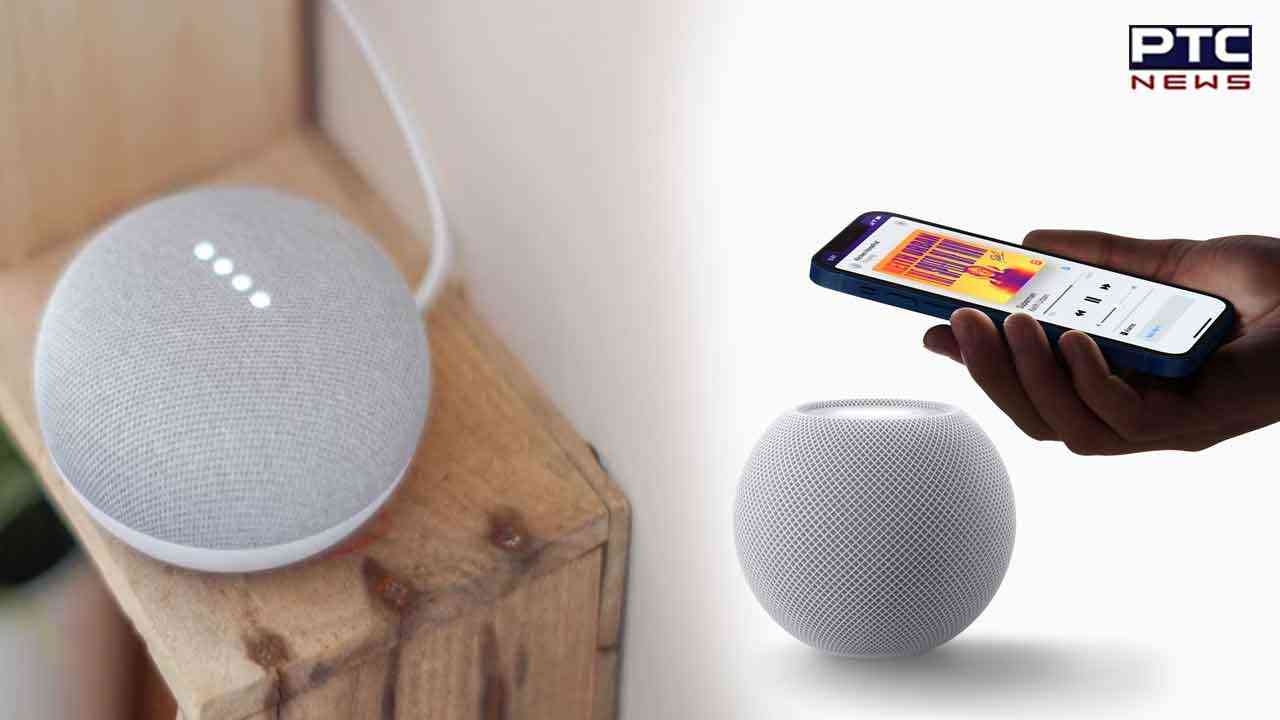 'Home Assistant' to get its own voice separate from Siri, Alexa

US, December 28: As per the latest updates, there will be no need for Google, Siri or Alexa to speak with your AI-powered smart home platform anymore.

The users would soon have 'Home Assistant', an open-source platform for smart home interaction.

The platform's founder, Paulus Schoutsen, took to the official 'Home Assistant' blog last week to announce the launching of the project which would give the housing platform its own voice assistant with a set of basic sentences to start with.

According to a report by US-based tech portal 'The Verge', the Schoutsen-run company 'Nabu Casa', which provides cloud services for 'Home Assistant', has hired well-known developer Michael Hansen for the development of the local voice assistant.

Hansen previously has the voice-assistant product 'Rhasspy' to his credit. 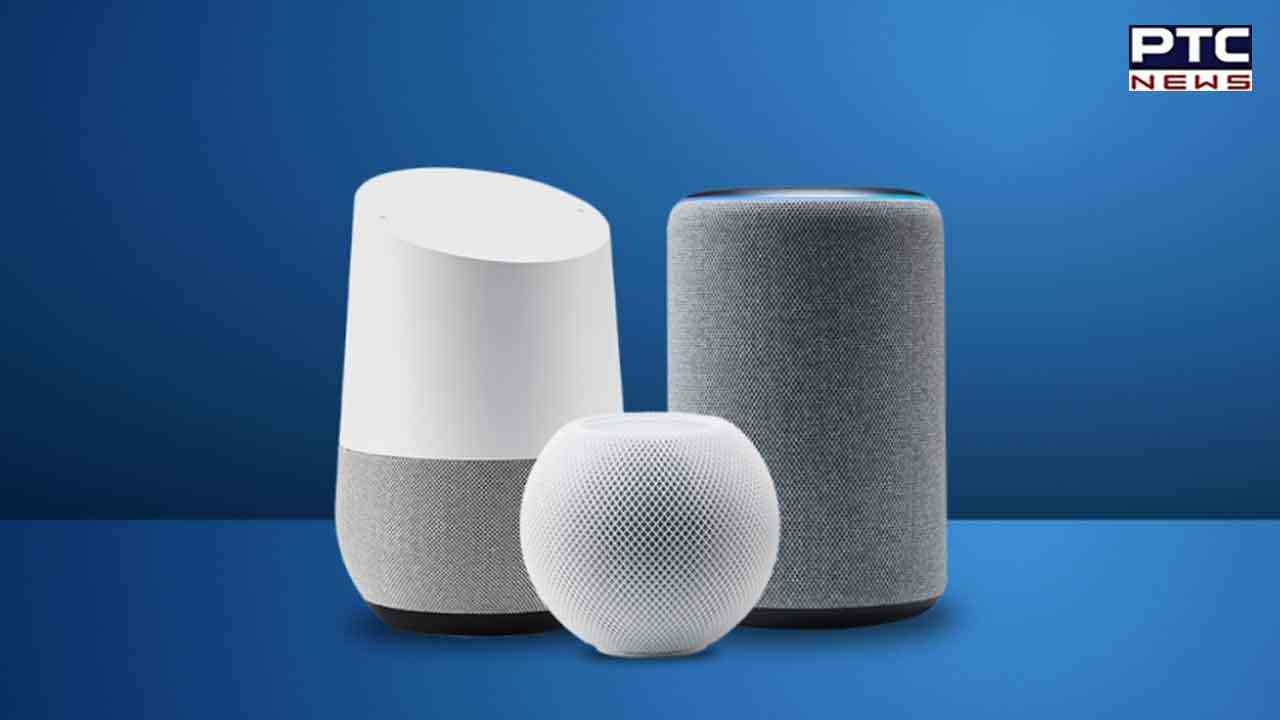 
As per 'The Verge', while most voice assistants like Apple's 'Siri' or Google Assistant require internet connections to run, Home Assistant's platform would be entirely local.