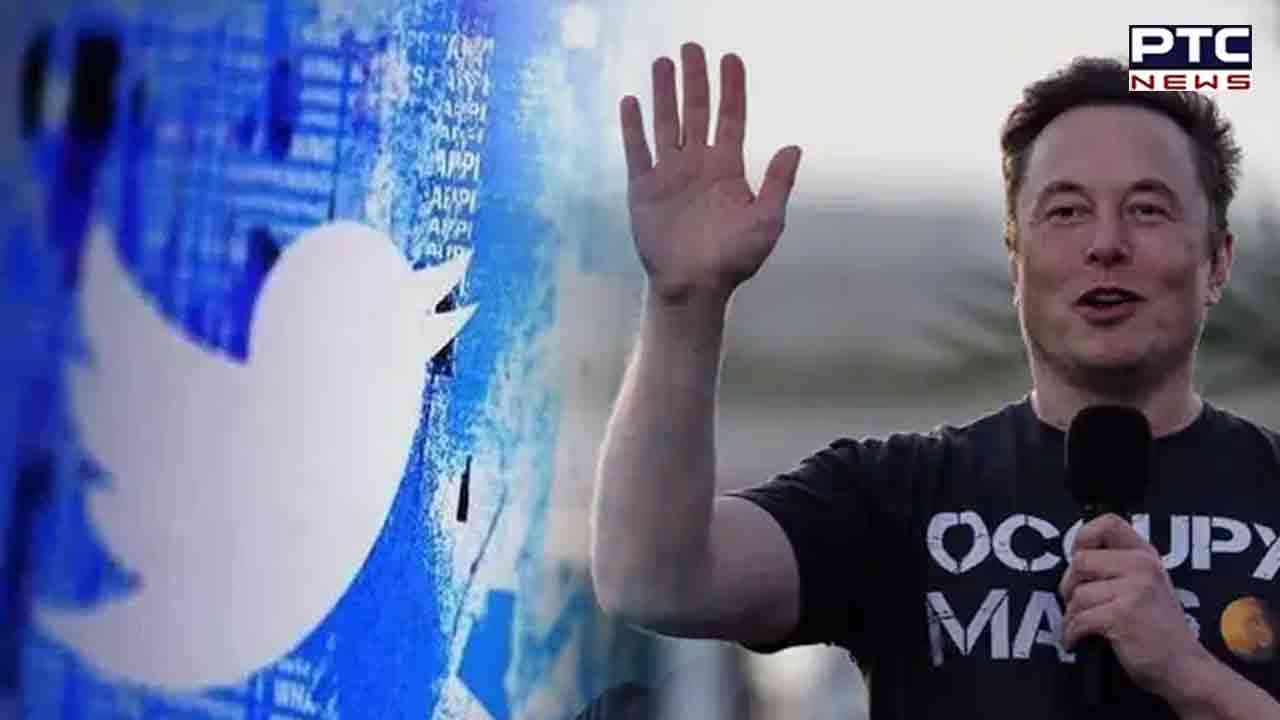 Los Angeles (US), December 11: With yet another cryptic string of tweets, Twitter CEO Elon Musk stirred up uncertainty among users of the microblogging site.

Taking to the platform, the multi-billionaire wrote, "Twitter is both a social media company and a crime scene".

This was followed by the Tesla owner sharing a meme, showcasing a gravestone with the words 'Twitter's darkest secrets' written on it. The other image shows a man with a shovel in his hand, who is labelled as 'Elon'.

Users took to the comments, hailing the SpaceX CEO for bringing more transparency to the platform.

"It's expose season. Expose them all. Please," a user wrote.

"Honestly glad you bought this thing. There's a lot to clean up but sane people are rooting for you," another user wrote.

In his pursuit to bring more transparency to the microblogging platform, Musk had earlier come up with a new update to the micro-blogging platform after the second instalment of the so-called 'Twitter Files' revealed how the company build blacklists and actively limited the visibility of certain accounts.

"Twitter is working on a software update that will show your true account status, so you know clearly if you've been shadowbanned, the reason why and how to appeal," Musk tweeted.

Journalist Matt Taibbi in collaboration with Musk had published 'Twitter Files', documenting Twitter's internal communications to disclose links with political actors and with a focus on how the social network blocked stories related to Hunter Biden's laptop in the lead-up to the 2020 US Presidential election.

"The Twitter Files on free speech suppression soon to be published on Twitter itself. The public deserves to know what really happened ..." Musk wrote.

The 51-year-old business tycoon had released the internal 'Twitter Files' last week, revealing that the company responded to a request 'from the Biden team' during the 2020 election -- shortly after the company cracked down on Hunter Biden, son of US President Joe Biden's laptop story.