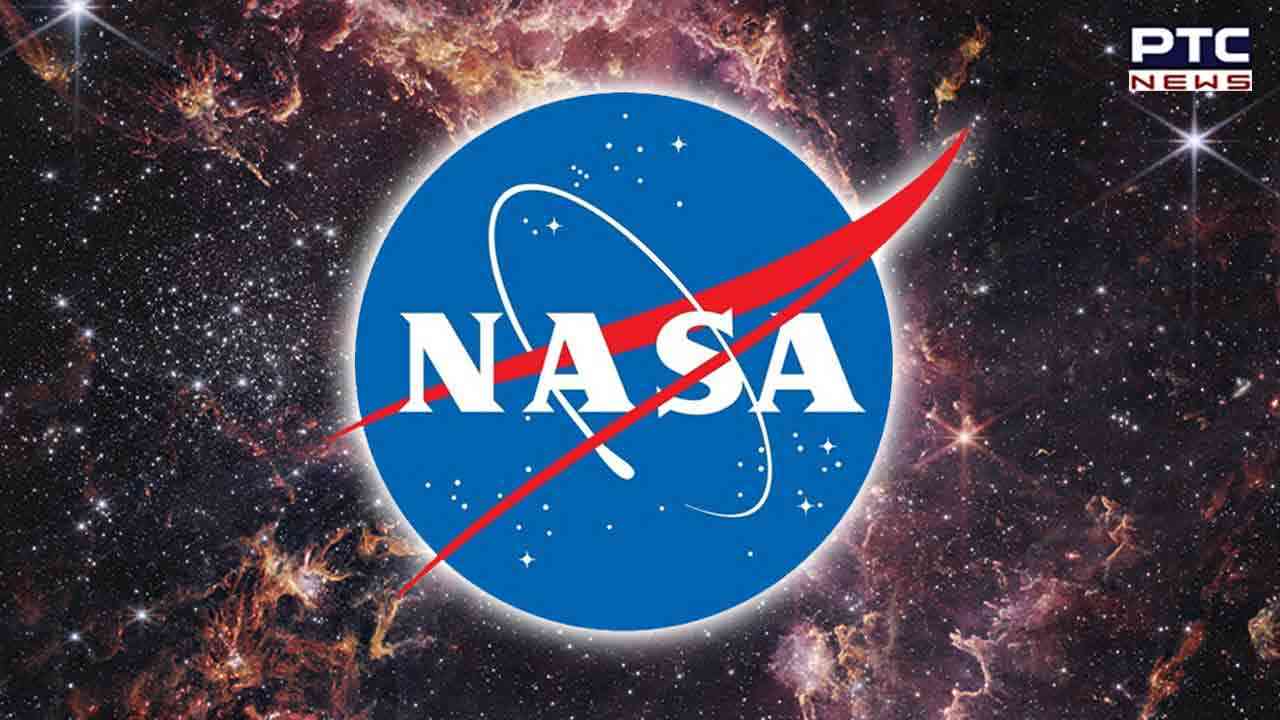 Notably, NCG 346 is located in the Small Magellanic Cloud (SMC), a dwarf galaxy close to our Milky Way. The SMC contains lower concentrations of elements heavier than hydrogen or helium, which astronomers call metals, compared to the Milky Way. Since dust grains in space are composed mostly of metals, scientists expected there would be low amounts of dust, and that it would be hard to detect.

Metals and conditions found during the era of “cosmic noon” resemble the new galaxies.

Some 2 to 3 billion years after the big bang, galaxies were forming stars at a furious rate. The fireworks of star formation happening then still shape the galaxies we see around us today.

An astronomer at the Space Research Association stated that, "A galaxy during cosmic noon wouldn't have one NGC 346 like the Small Magellanic Cloud does; it would have thousands" 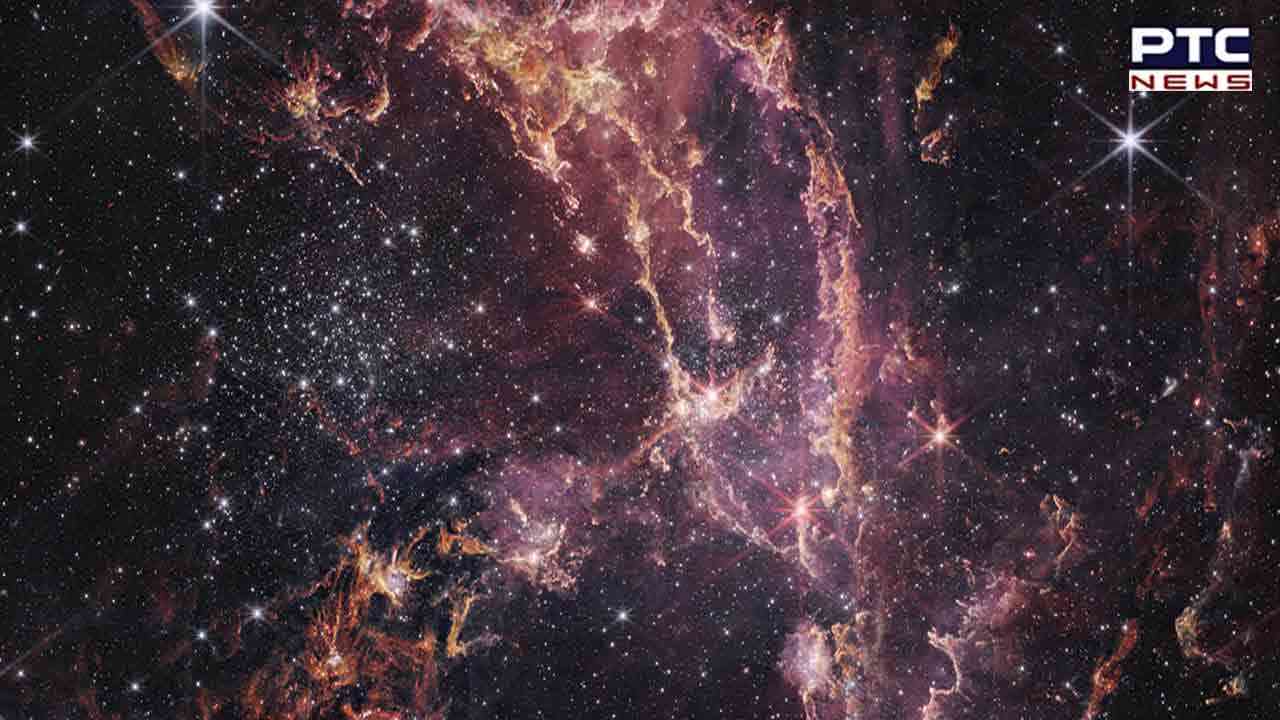 "But even if NGC 346 is now the one and only massive cluster furiously forming stars in its galaxy, it offers us a great opportunity to probe conditions that were in place at cosmic noon."

By observing protostars still in the process of forming, researchers can learn if the star formation process in the SMC is different from what we observe in our own Milky Way. Previous infrared studies of NGC 346 have focused on protostars heavier than about 5 to 8 times the mass of our Sun. "

Meanwhile, Astronomers have detected gas around protostars within NGC 346, but Webb's near-infrared observations mark the first time they have also detected dust in these disks.