Nokia to launch its G60 smartphone in India 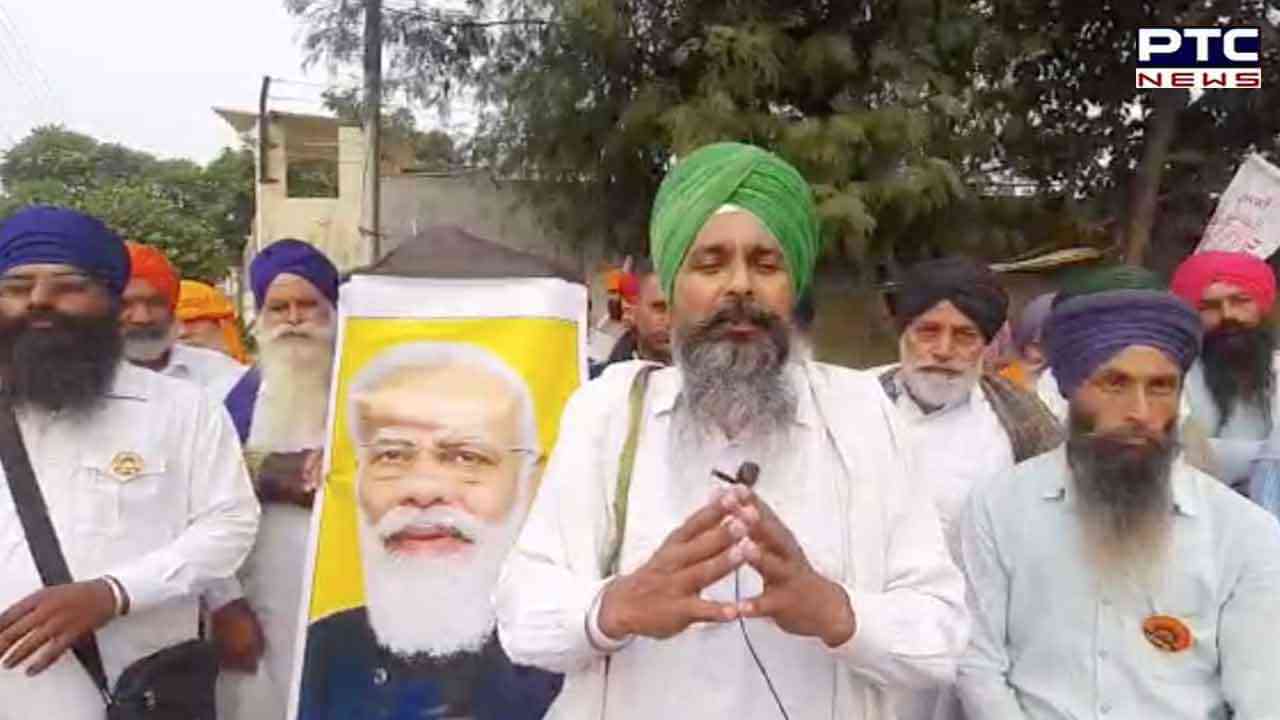 New Delhi, November 1: Nokia's G60 smartphone, which was unveiled earlier this month, is set to be released in India soon.

According to GSM Arena, the phone's India launch was announced on Twitter by the company's Indian branch. The G60's Indian pricing and availability details have yet to be revealed by Nokia, but the smartphone is already listed on its official Indian website with only one memory configuration - 6GB RAM and 128GB storage. However, it will only be available in Black and Ice.

The smartphone runs Android 12 out of the box and comes with the promise of three Android version upgrades and three years of monthly security updates.

Nokia G60 also features four cameras onboard - an 8MP shooter on the front and a 50MP primary camera on the back, joined by 5MP ultrawide and 2MP depth units.

The smartphone supports 5G networks, features a side-mounted fingerprint scanner, and has an IP52 rating.

Nokia also announced the X30 last month alongside the G60, but it's unclear if that one will debut in India with the G60.