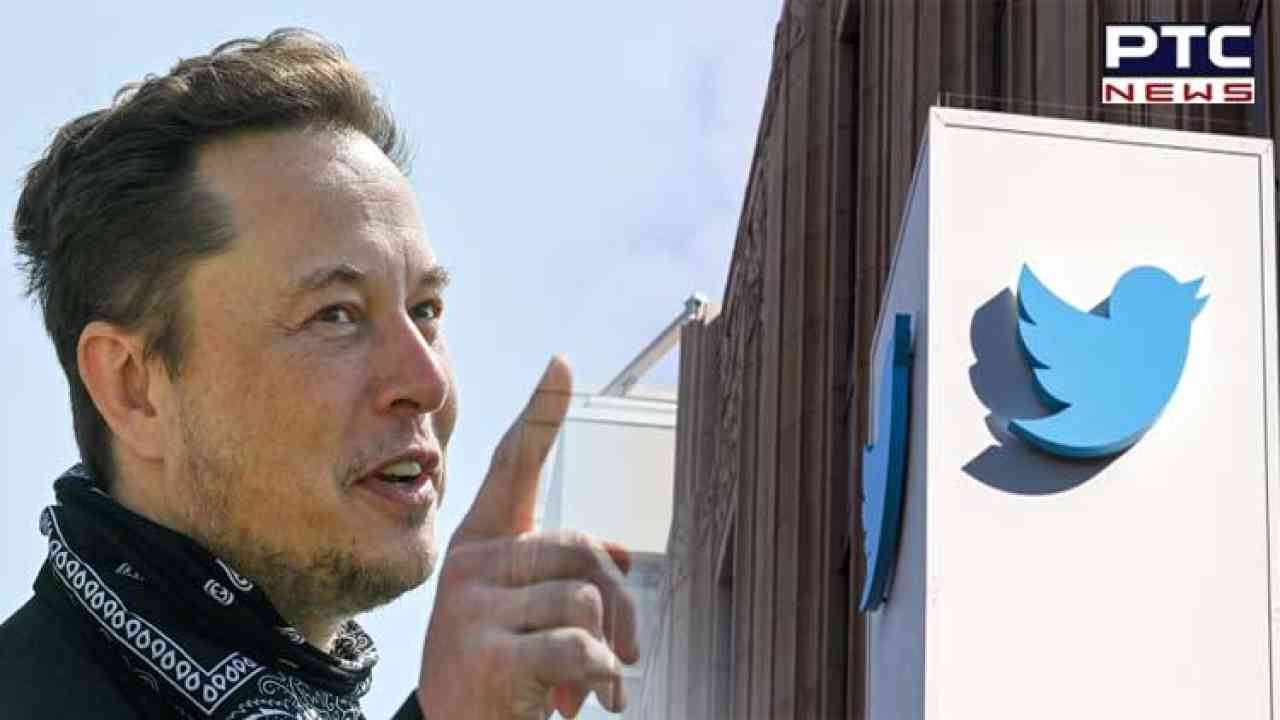 Washington (US), December 10: Twitter CEO Elon Musk has announced a new update to the social media platform after the second instalment of the so-called "Twitter Files" revealed how the company build blacklists and actively limited the visibility of certain accounts.

"Twitter is working on a software update that will show your true account status, so you know clearly if you've been shadowbanned, the reason why and how to appeal," Musk tweeted on Friday.

Twitter employees build blacklists and actively limited the visibility of entire accounts, according to the second instalment of Elon Musk's "Twitter Files" that shed light on the company's hidden practices of the previous management.

"A new #TwitterFiles investigation reveals that teams of Twitter employees build blacklists, prevent disfavored tweets from trending, and actively limit the visibility of entire accounts or even trending topics--all in secret, without informing users," said the editor of The Free Press Bari Weiss, in a series of tweet.

"Twitter once had a mission to give everyone the power to create and share ideas and information instantly, without barriers. Along the way, barriers nevertheless were erected," she added.

Even though previous management denied reports of a shadow ban, Weiss said Twitter executives and employees used a powerful tool like "Visibility Filtering or VF" to block searches of individual users and to limit the scope of a particular tweet's discoverability.

Weiss said that "VF" refers to Twitter's control over user visibility. "It used VF to block searches of individual users; to limit the scope of a particular tweet's discoverability; to block select users' posts from ever appearing on the trending page, and from inclusion in hashtag searches."

She said that a select group, which handled up to 200 "cases" a day, decided whether to limit the reach of certain users was the Strategic Response Team - Global Escalation Team.

"But there existed a level beyond official ticketing, beyond the rank-and-file moderators following the company's policy on paper. That is the Site Integrity Policy, Policy Escalation Support, known as SIP-PES," she added.

Weiss said that this secret group included Head of Legal, Policy, and Trust Vijaya Gadde, the Global Head of Trust and Safety Yoel Roth, subsequent CEOs Jack Dorsey and Parag Agrawal, and others.

"This is where the biggest, most politically sensitive decisions got made. Think high follower account, controversial, another Twitter employee told us. For these there would be no ticket or anything," she said.

Last week, journalist Matt Taibbi in collaboration with Musk published "Twitter Files", documenting Twitter's internal communications to disclose links with political actors and with a focus on how the social network blocked stories related to Hunter Biden's laptop in the lead-up to the 2020 US Presidential election.