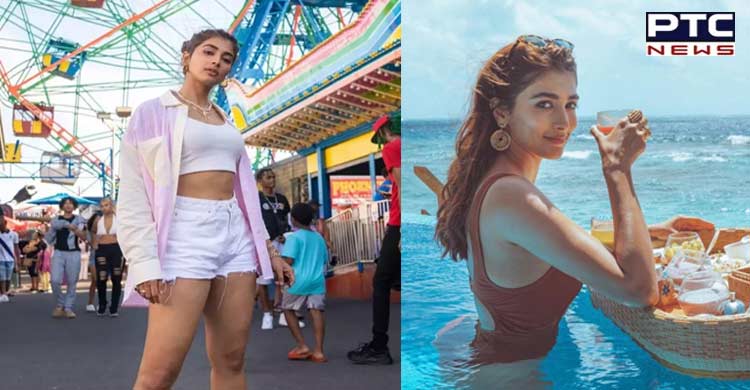 Mumbai (Maharashtra) [India], August 9: One of the most talented South actress Pooja Hedge who loves travelling and keeps her fans updated with her daily life, shares some loving dreamy pictures from her New York vacation.

Keeping her fans updated about her daily life to life things, she recently shared pictures on her social media handle with her outings and fun travel pictures and videos. 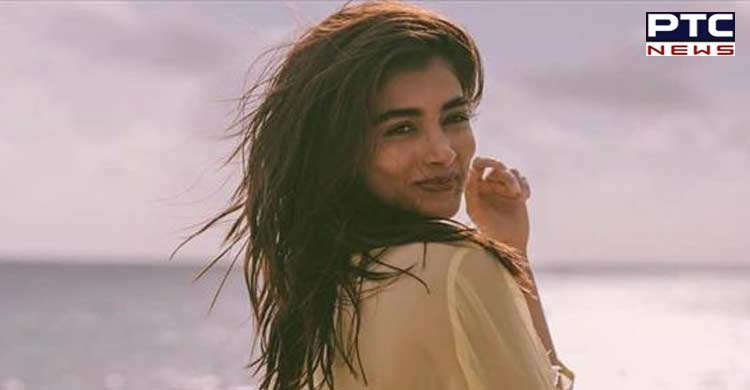 Recently, Pooja posted a bunch of fun pictures from New York, a place of carnival spot. Pooja took to her Instagram handle and posted pictures, in which she can be seen dressed up in a sporty attire. She captioned the post, "Let the adventure begin...".

As soon as she dropped her sporty pictures, fans dropped heart emojis in the comment sections. 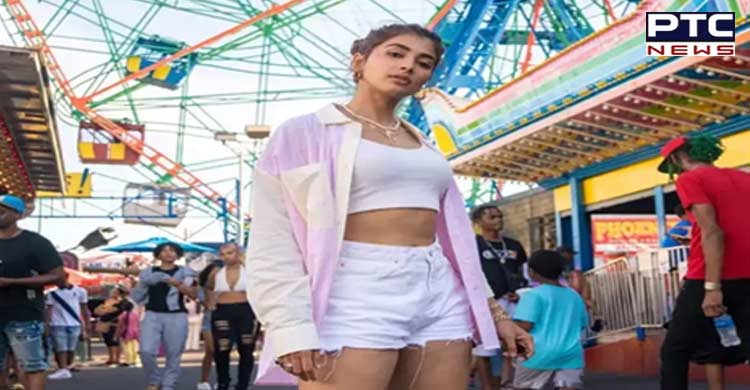 Meanwhile, on the professional front, Pooja is currently shooting for 'Kabhi Eid Kabhi Diwali', alongside Salman Khan. She has also been roped in for Rohit Shetty's 'Cirkus' opposite Ranveer Singh. 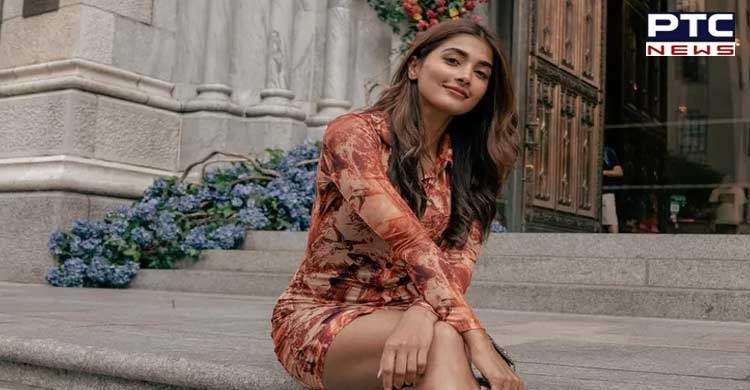 As far as Tollywood is concerned, she will be playing the lead in Mahesh Babu next project which is currently untitled. Pooja has also been paired opposite Vijay Deverakonda in the action film 'Jana Gana Mana'. Produced by Puri Jagannadh, Charmme Kaur and Vamshi Paidipally, the film is directed by Puri Jagannadh.