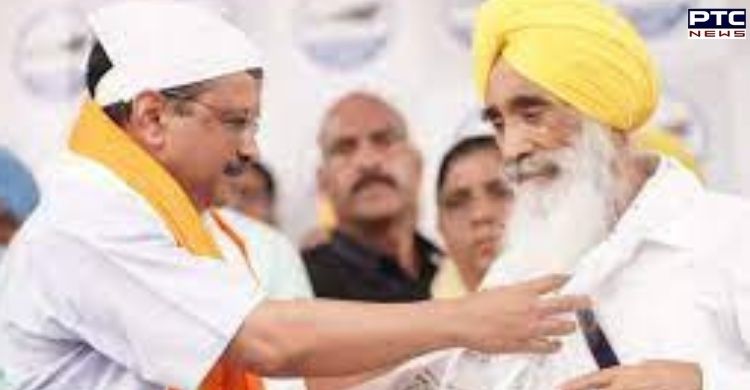 Sewa Singh Sekhwan remained Revenue, Rehabilitation and Public Relations Minister in the Parkash Singh Badal Cabinet from 1997 till 2002. He also remained the Education Minister from 2009 till 2012 in the Badal Cabinet. 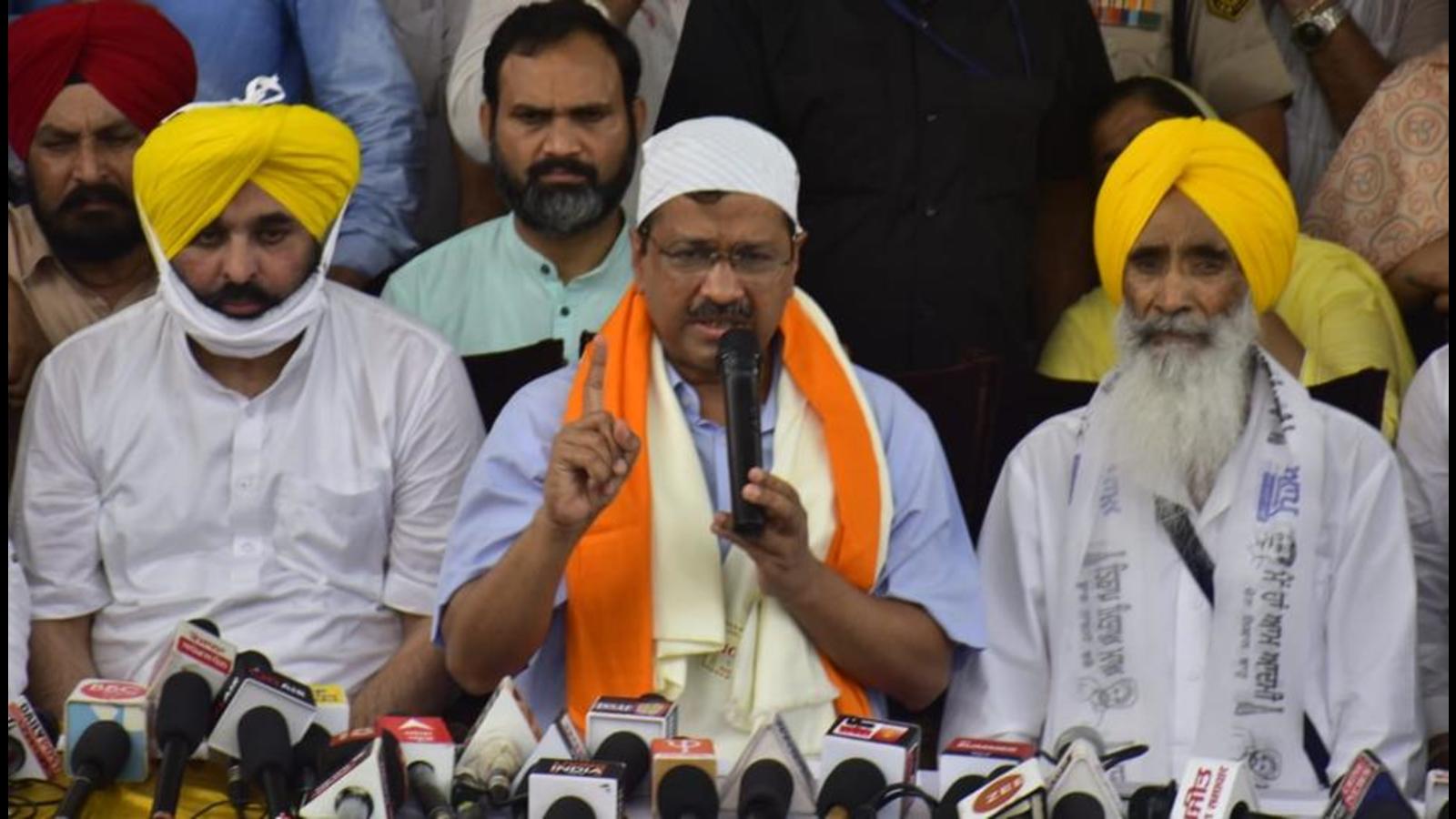 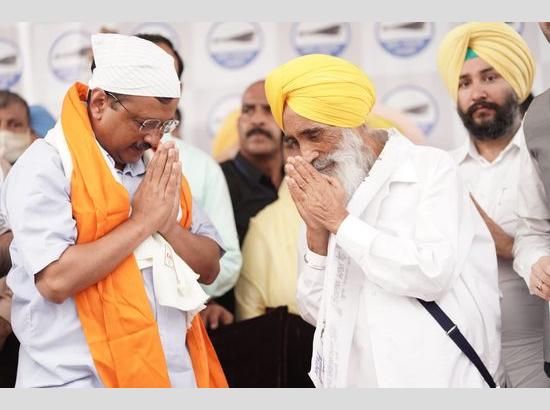 The SAD (Sanyukt) was floated in May this year after the dissolution of Sukhdev Singh Dhindsa-led SAD (Democratic) and SAD (Taksali). He had joined the AAP in August this year.