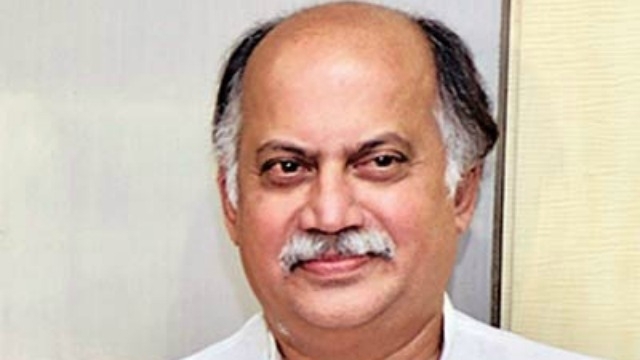 Mumbai: In a surprise move, senior Congress leader and AICC General Secretary Gurudas Kamat has quit all posts in the party, according to a statement here on Wednesday.

"I had met Congress Vice president Rahul Gandhi last week on Wednesday and discussed to be relieved from all responsibilities," he said in a terse statement, hinting at retirement from active politics.

Kamat said he had requested Gandhi to relieve him from all responsibilities on February 3, the day Congress candidates were announced for the BrihanMumbai Municipal Corporation elections, and repeated his plea on February 21, the day of BMC polling.