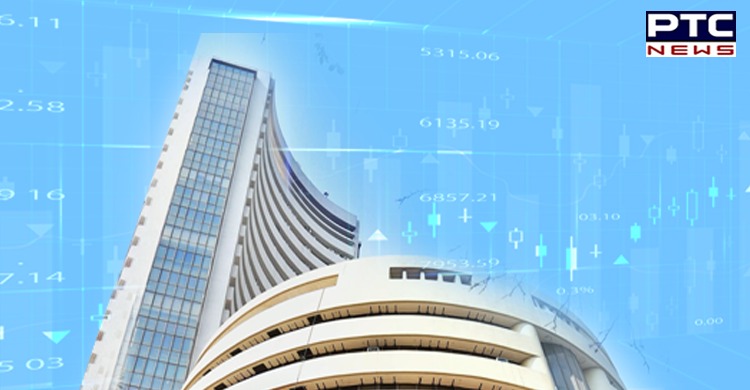 Sensex Today: The equity frontline indices were on an upward swing during the early hours on Friday with metal and banking scrips showing substantial gains. 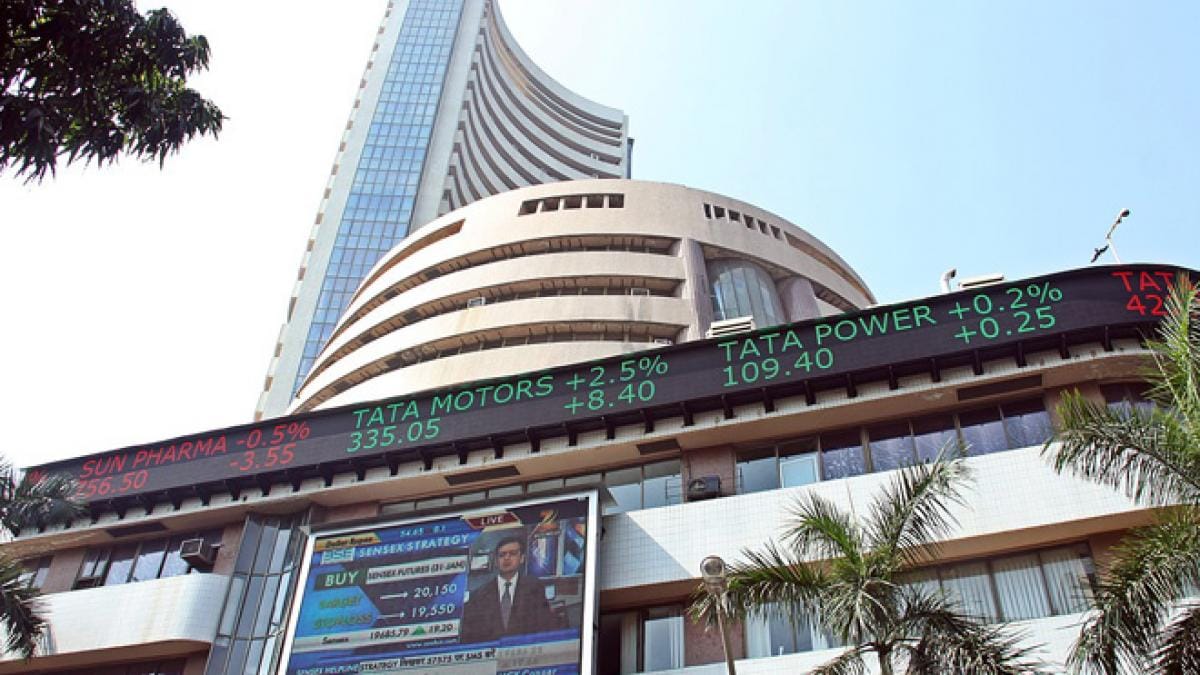 Except for Nifty pharma which dipped by 1.2 percent and realty which was down marginally, all sectoral indices were in the positive terrain with Nifty metal up by 1 percent, FMCG by 0.7 percent, and private bank by 0.4 percent. Among stocks, Bharat Petroleum Corporation gained by 1.9 percent to Rs 456.80 per share. Hindalco was up by 1.4 percent, Tata Steel and JSW Steel by 0.9 percent each.

However, Eicher Motors dipped by 1.4 percent despite reporting a consolidated profit after tax of Rs 237 crore for the quarter ended June on higher sales.

Meanwhile, most Asian equity markets continued to ignore record highs hit elsewhere in the world and fell in early trading.