The BSE Sensex Monday cracked over 362.92 points in line with global sell-offs amid renewed fears that trade negotiations between the US and China are on the verge of collapse.

In a sign of derailment of trade talks between the two global economic powers the US and China, US President Donald Trump on Sunday threatened to hike tariffs on USD 200 billion worth of Chinese goods.

In a tweet on Sunday, Trump said he would raise import taxes on USD 200 billion in Chinese products to 25 per cent from 10 per cent on Friday.

Despite Trump’s announcement, China’s top trade envoy is preparing to travel to the US to resume talks on Wednesday.

The rupee depreciated 19 paise to 69.41 against the US dollar intra-day.

Global benchmark Brent crude was trading 0.92 per cent lower at USD 70.20 per barrel. 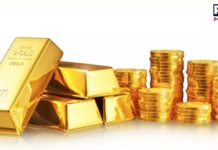 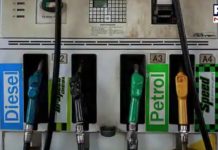 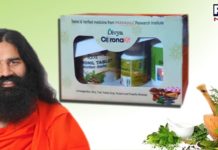 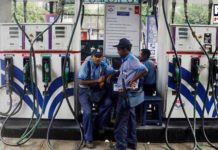 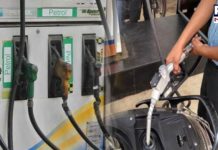 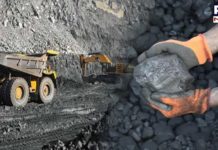