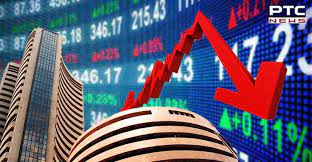 Mumbai, February 22: The key indices of the Indian stock markets closed in the red for the fifth consecutive day on Tuesday, with the Sensex falling 383 points on negative global equities amid concerns of escalating tensions between Ukraine and Russia. 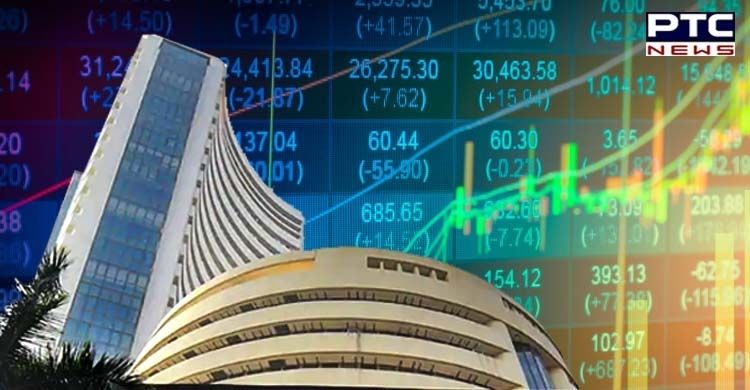 The rate increased 906 points from its low of the day. Due to buying support in select stocks in the last hour of trading, the index recouped some of its losses. 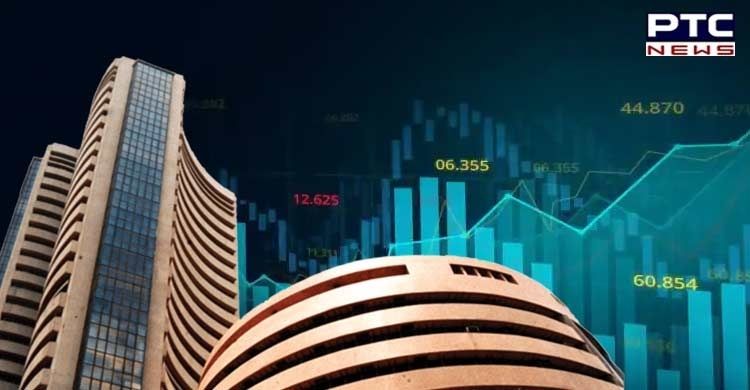 The Indian stock markets have been hit hard by selling pressure as major indexes around the world have been impacted by escalating tensions between Russia and the United States, as well as major European countries, over the Ukraine crisis.

Following President Vladimir Putin's formal recognition of two breakaway regions in eastern Ukraine, the US and its European allies are preparing to slap further sanctions on Russia. The move is likely to stir up regional tensions even further. 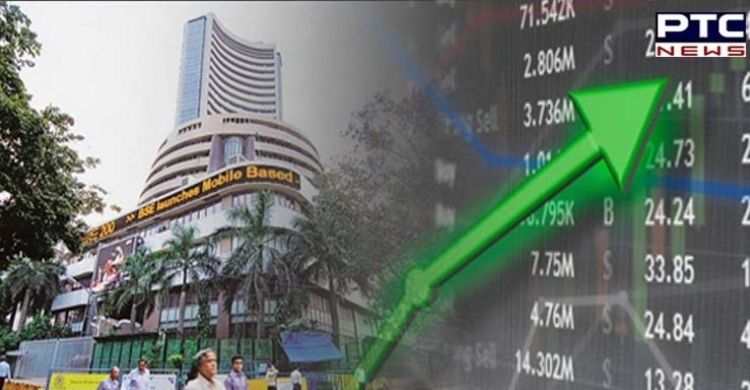