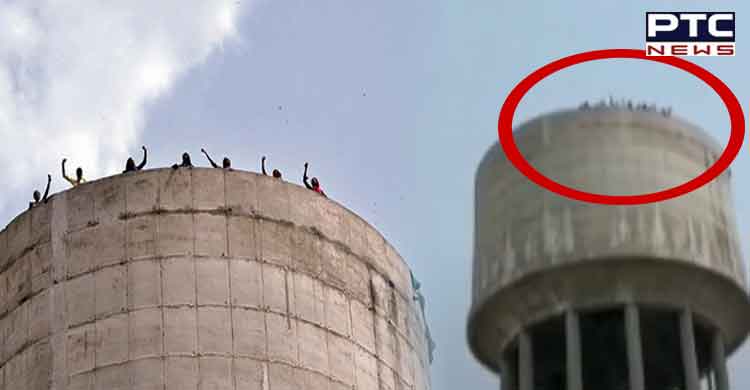 Sangrur, June 1: Demanding their appointment letters quickly in the Police Department, seven girls climbed atop a water tank here on the Haripura road here. Members of Police Recruitment-2016 Struggle Committee have been protesting near the local residence of the CM for the past month. Today, they started another protest near the water tank.

Protesters alleged that in 2016, the then government had conducted all tests for their recruitment in the police. However, they are still waiting for appointment letters.

“Earlier when we protested in April, the government promised to fulfil our demand of giving appointment letters by May 9. Since the government failed to keep its word, our seven girl members have started an indefinite protest atop the water tank,” stated a union member. 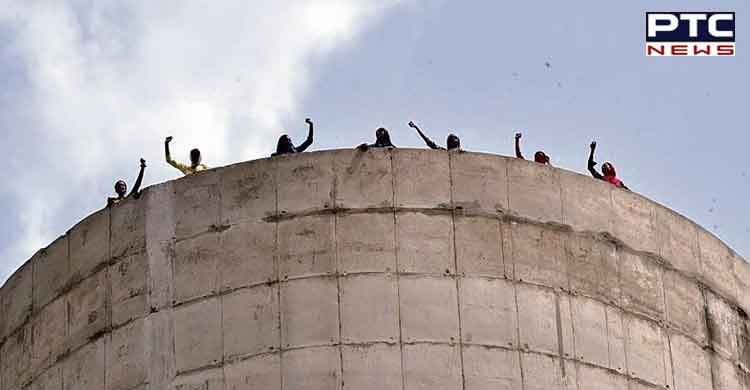