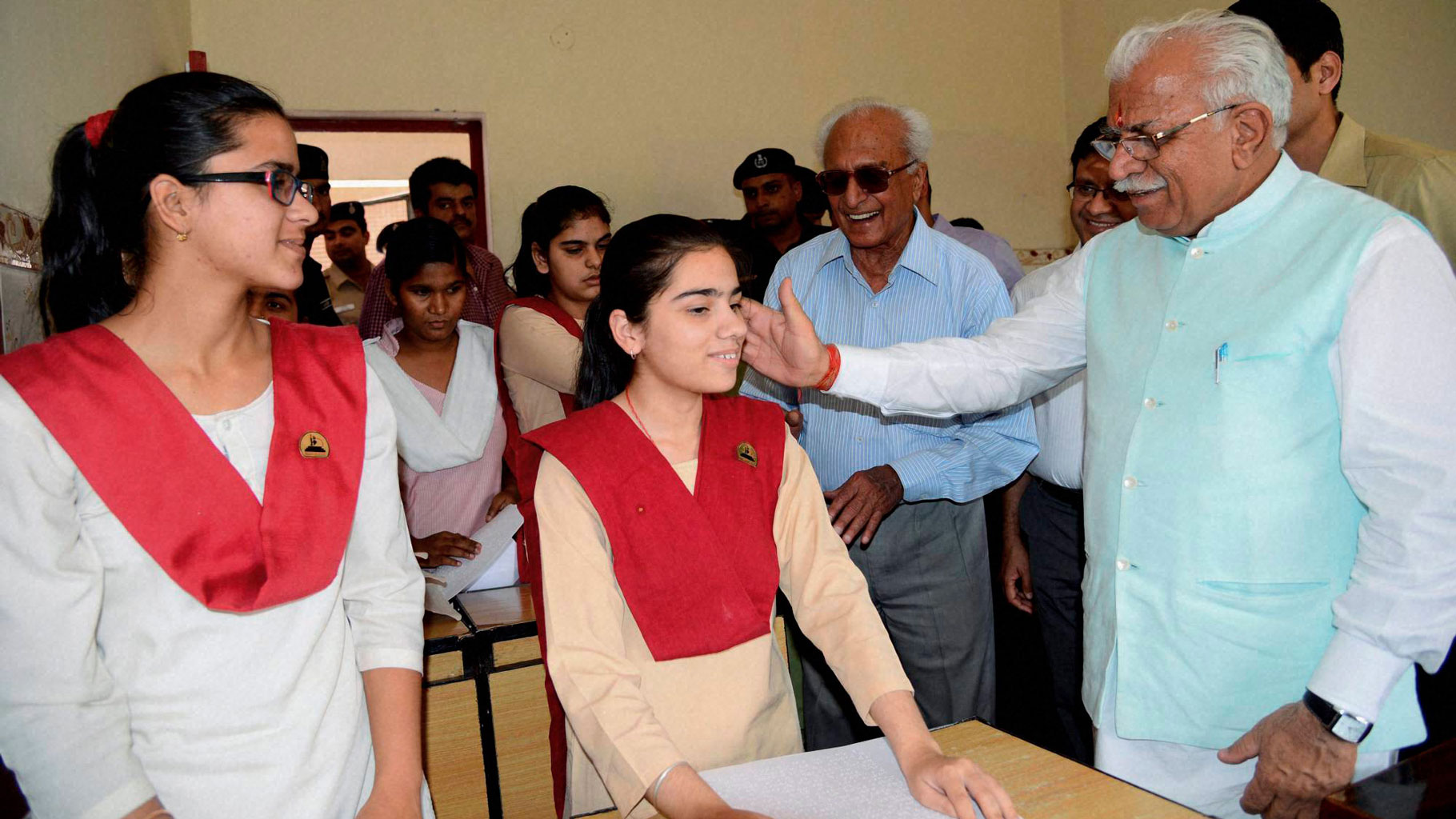 Chandigarh: For the first time in the history of Haryana, the sex ratio in the state has touched the 950 mark. Haryana is notorious for its skewed sex ratio.

Chief Minister Manohar Lal Khattar said yesterday that the sex ratio at birth stood at 950 girls to 1,000 boys in March this year. This was for the first time in the history of the state, he said.

Khattar said that the state had, after the launch of 'Beti Bachao, Beti Padhao' programme by Prime Minister Narendra Modi from Haryana, accepted the challenge of improving the skewed sex ratio.

An official release quoting Khattar said more than 430 FIRs have been lodged in the state under the PC-PNDT Act and the MTP Act in the last about two years.

Out of these, more than 80 FIRs were registered after inter-state raids in the neighbouring states of Uttar Pradesh, Rajasthan, Delhi and Punjab.