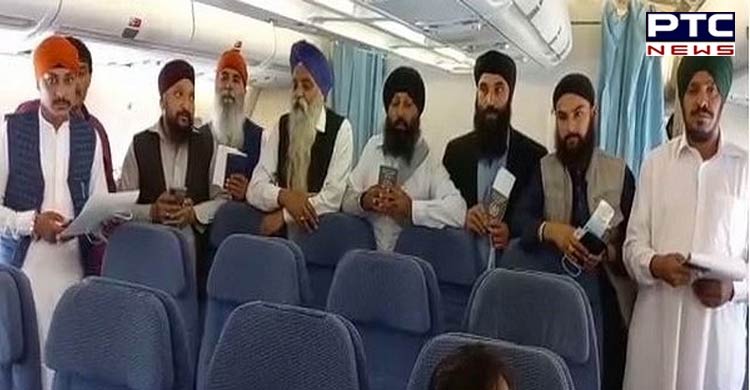 A special flight has also been arranged on June 30 to facilitate transfer of Afghan minorities. 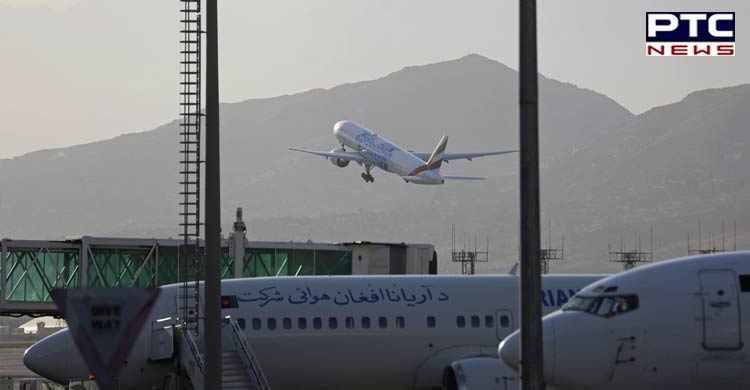 The flight comprised of 11 Afghan Sikhs from Kabul to New Delhi which also includes Raqbir Singh who was injured in the Karte Parwan Gurdwara attack in Kabul on June 18 and the ashes of Sawinder Singh, killed in the attack.

Moreover, SGPC also provided humanitarian assistance to the Afghan minorities by paying for their airfare expenses.  The Afghan minorities are travelling in one of the largest private Afghan airline- Kam Air, flight no 4401 is airborne from Kabul to New Delhi

The Sikh body also reiterated to provide financial aid to those seeking rehabilitation in India.

Officials of SGPC and Afghan Hindu and Sikh Community leaders were present at the airport to facilitate the distressed Afghan minorities. 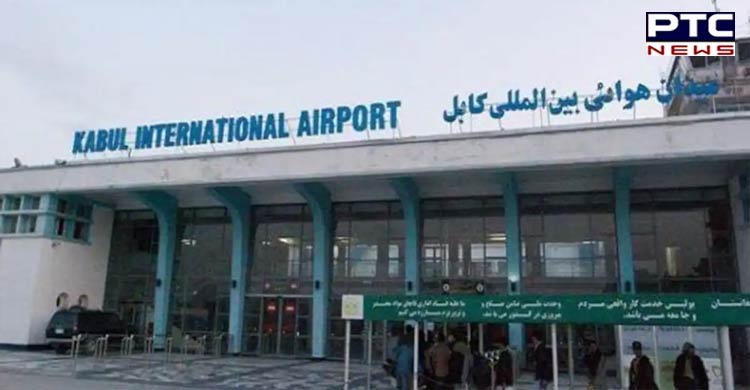 Harjinder Singh, President, SGPC, and Indian World Forum have directed their officials to facilitate these distressed persons at the highest level.

Notably, about 50 Hindu Sikhs and Taliban members were killed in the attack and the attack was conducted as revenge for the insult of Prophet Mohammed by an Indian politician. 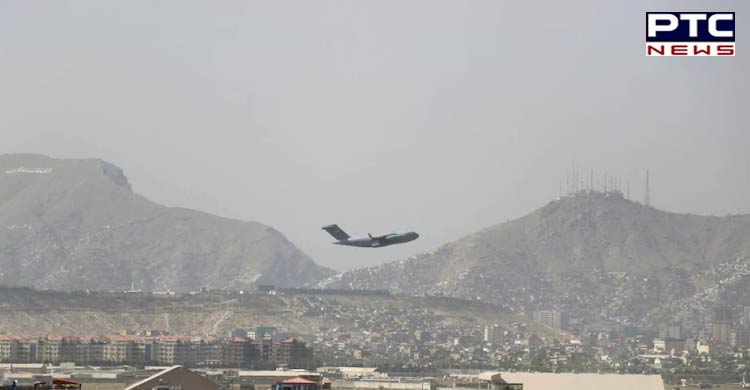 However, in the attack, at least two civilians, including a Sikh man and a Muslim security guard, died and seven others were wounded.