Shah Rukh Khan completes 27 years in Bollywood: Bollywood megastar Shah Rukh Khan has completed 27 years in the film industry so far. Shah Rukh Khan started his career through the Television show Circus, from where he made his existence. Later on, the Baadshah made his debut in the Bollywood Industry with Deewana, helmed by Raj Kanwar. From then on, he did some iconic movies like Chamatkar, Raju Ban Gaya Gentleman, Baazigar, Karan Arjun, Dilwale Dulhaniya Le Jayenge, Kuch Kuch Hota Hai, and others. Shah Rukh Khan then earned a super fandom, but somehow the latest releases went flop on box-office collections.

Here are some of the films which went flop in terms of earning money on box-office:

Zero- A film helmed by Aanand L Rai and produced by Colour Yellow Productions and Red Chillies Entertainment’s Gauri Khan. The film featured Shah Rukh Khan in a dwarf character, along with Anushka Sharma but this couldn’t make an impact among the audience.

RaOne- A 2011 film which brought the new concept in the Bollywood industry didn’t make a good impact among the audience. Helmed by Anubhav Sinha, the film was featuring Shah Rukh Khan, Armaan Verma, Kareena Kapoor, Arjun Rampal, Shahana Goswami and Tom Wu in the lead roles.

Fan- A 2016 film in which Shah Rukh Khan was playing a double role as filmstar Aryan Khan and the fan Gaurav Chandna, didn’t go well on box-office. The film was helmed by Maneesh Sharma and featured Shah Rukh Khan in the lead role.

Dear Zindagi- A 2016 film directed by Gauri Shinde featured Shah Rukh Khan and Alia Bhatt for the first time. Still, the movie couldn’t make any impact on the audience.

Dilwale- The film with a huge star cast went bad on the box office due to a bad storyline. A 2015 film directed by Rohit Shetty, featured Shah Rukh Khan, Kajol, Varun Dhawan, and Kriti Sanon, with Johnny Lever and Varun Sharma in the supporting roles. 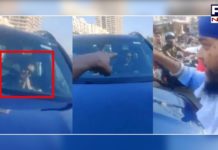 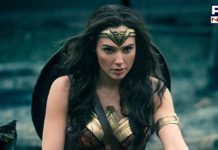 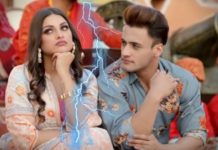 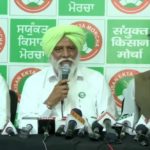 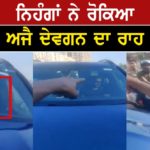 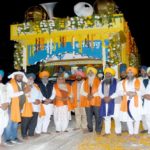 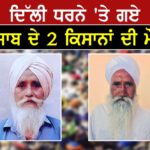 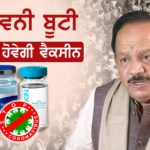