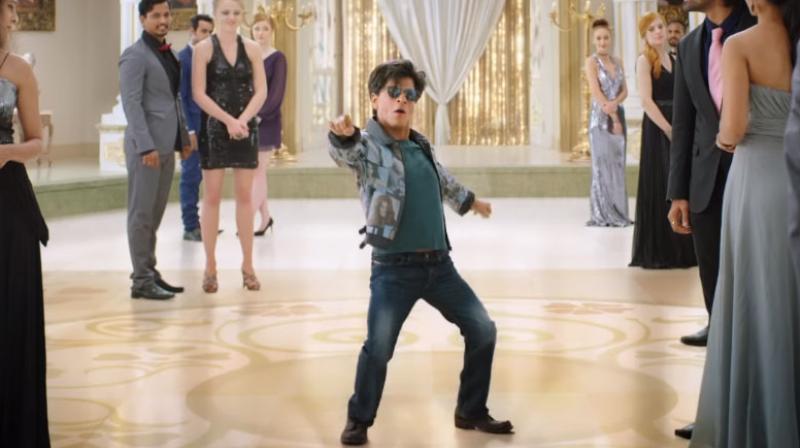 Shah Rukh Khan is back being his romantic best for the song "Mere Naam Tu" from his upcoming film "Zero" and the superstar hopes his daughter Suhana approves of his performance in the track.

In the making video, the actor can be seen rehearsing the lyrics of the song with his daughter Suhana. 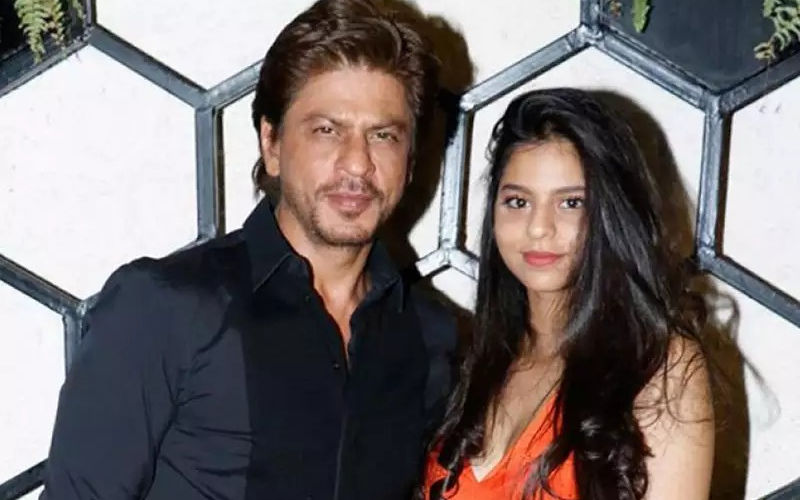 "Of all the things I have done for Mere Naam Tu...This is the sweetest. My daughter teaching me to get the lyrics right on the sets. Hope after she sees the song she approves," he tweeted.

Shah Rukh said filming the song was "one of the most beautiful experiences from the shoot".

The team filmed the song in 14 days and Remo D'Souza has choreographed it.