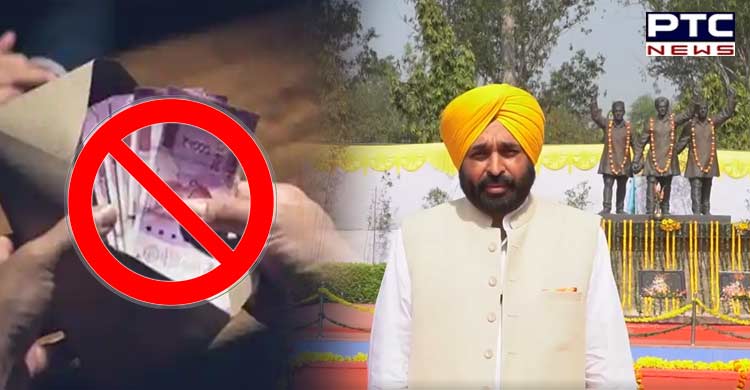 Chandigarh, March 23: With a view to weed out graft from the state, Punjab Chief Minister Bhagwant Mann on Wednesday launched anti-corruption helpline 9501 200 200. This was the first major announcement made by Bhagwant Mann after he took over as the Punjab CM. He had chosen Shaheed Diwas of freedom fighter Bhagat Singh for the launch of the helpline.

This is Punjab Chief Minister Bhagwant Mann's personal WhatsApp number. He has asked people to record on video or audio, any instance where graft is being sought and send it on this WhatsApp number.

Punjab Chief Minister Bhagwant Mann has assured that strict action would be taken against those seeking graft. He claimed that there would be no corruption in Punjab now. 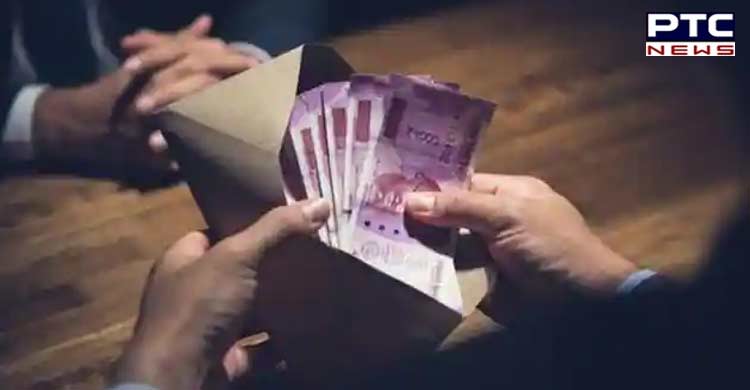 On the occasion of Shaheedi Diwas, we are launching an anti-corruption helpline. If someone asks you for bribe, send me its audio/video recording on 9501200200. We will take strict action against the corrupts. Corruption free Punjab will be a true tribute to our freedom fighters.

On Tuesday, Punjab Chief Minister Bhagwant Mann had declared a holiday in Punjab for March 23 on the death anniversary of Shaheed-e-Azam Bhagat Singh.
He said the holiday would allow the people of Punjab to be able to visit Khatkar Kalan, the ancestral village of Bhagat Singh to pay homage. 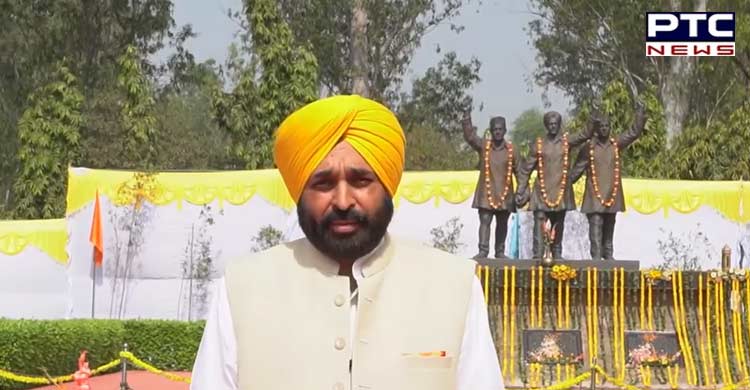 A resolution to install a statue of Shaheed-e-Azam Bhagat Singh and BR Ambedkar in the Punjab Assembly was also passed on Tuesday. 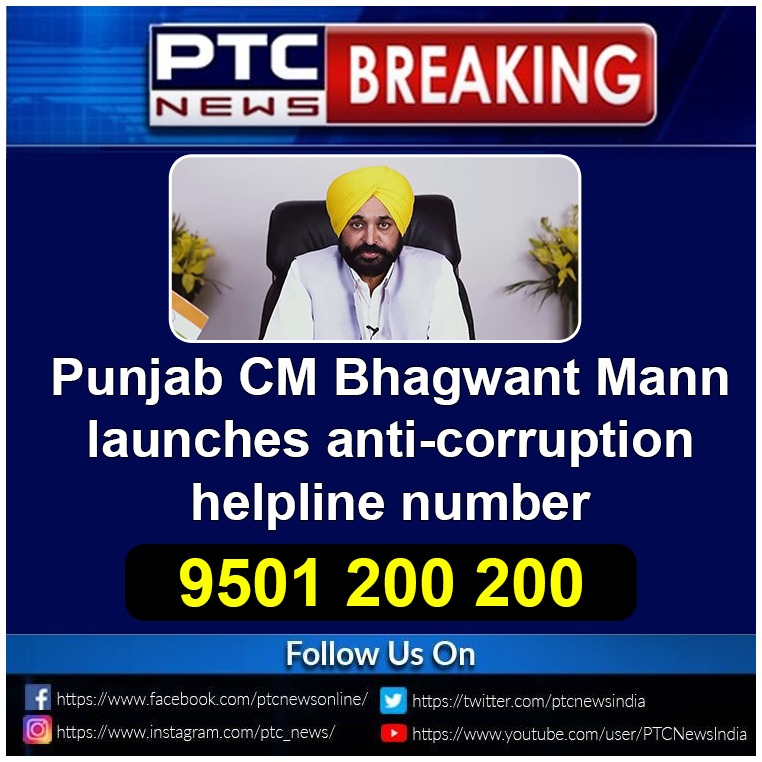