Sharapova to return in July for World Team Tennis 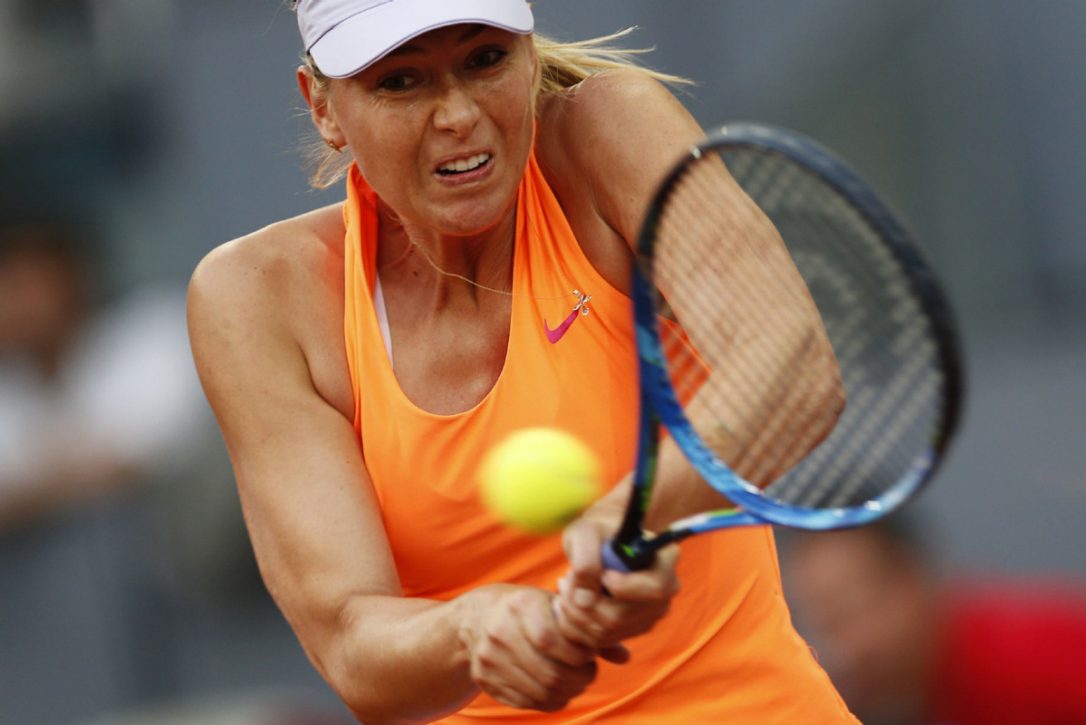 Sharapova recently returned to the WTA Tour after a 15- month doping ban. She is skipping Wimbledon because of an injured left thigh that prevented her from competing in qualifiers.

Sharapova plans to play for the Orange County Breakers -- a team she has played for seven years on July 16 and July 24.

Sharapova had originally planned to return for a hard court tournament in Stanford, California, on July 31.

The five-time major champion is ranked 179th in the world.