Shardiya Navratri 2022: Cook yourself these scrumptious dishes while fasting 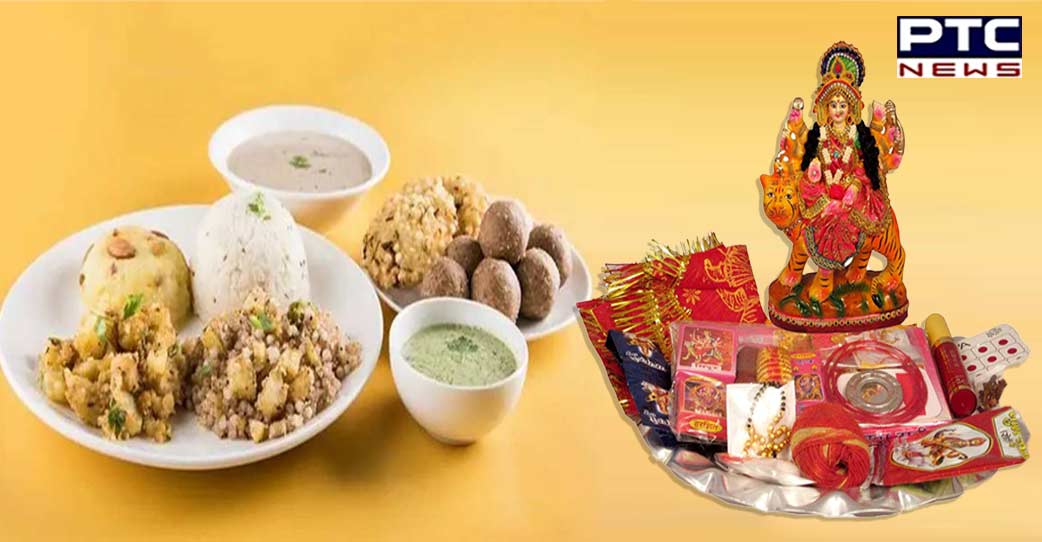 New Delhi, April 2: Shardiya Navratri is one of the biggest Indian festivals and is celebrated with great zeal and enthusiasm across the country.

The nine-day festival started on 26 September 2022, and will end on 5 October 2022. Considered one of the most auspicious festivals of India, Shardiya Navratri heightens one's spiritual credence by observing a fast for nine consecutive days while worshipping nine different forms of Goddess Durga.

In Hinduism, fasting is believed to be a way to pay your gratitude to the Goddess who is the epitome of power, determination, wisdom, strength and purity. 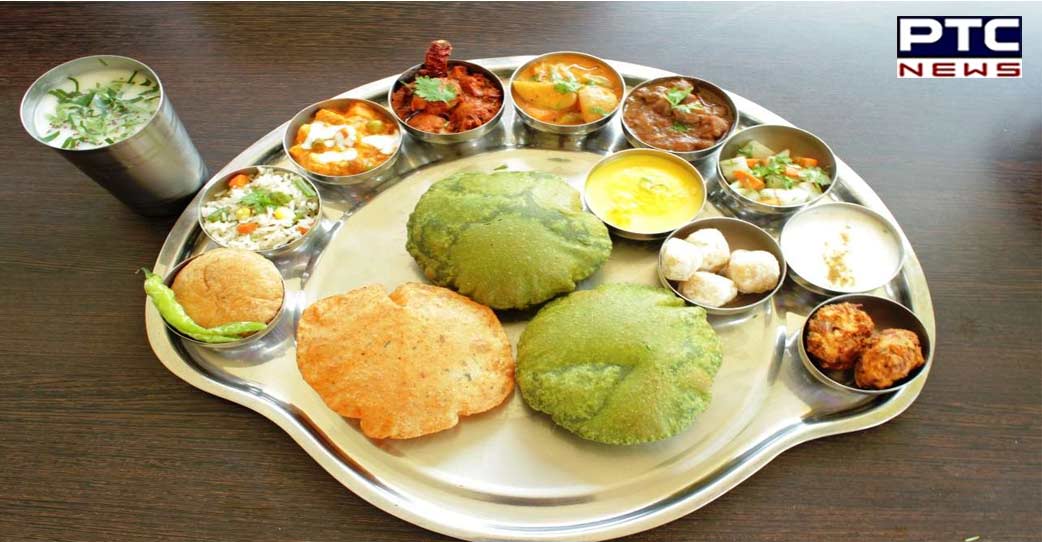 According to the Hindu Vedas and Shastras, one must avoid eating meat, grains, alcohol, onion, garlic and stale foods that attract negative energies during the nine days.

People observe fast according to their family traditions. While some alter grains from their diet, some observe the nine days fast by following a liquid diet only.

Delicacies such as Sabudana khichdi, fruit chaat, kheer and kuttu ki poori are some of the most popular dishes cooked during the Navratri festivities.

So as you prepare for the nine-day fasting period, here are some quick-to-make and yummy-to-eat recipes.