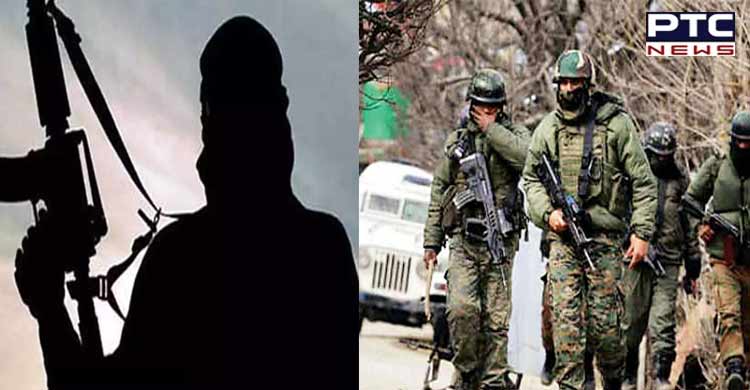 New Delhi [India], July 20: As per the reports and as per stated by Minister of State for Home Nityanand Rai, there has been a substantial decline in terrorist attacks from 417 in 2018 to 229 in 2021.

While giving a written reply to a query to the Leader of Opposition in Rajya Sabha, Congress leader Mallikarjun Kharge, the MoS said the government has a "policy of zero tolerance against terrorism and the security situation has improved significantly in Jammu and Kashmir." 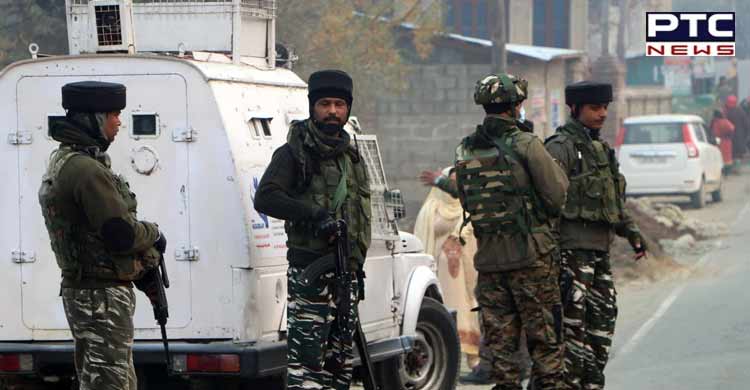 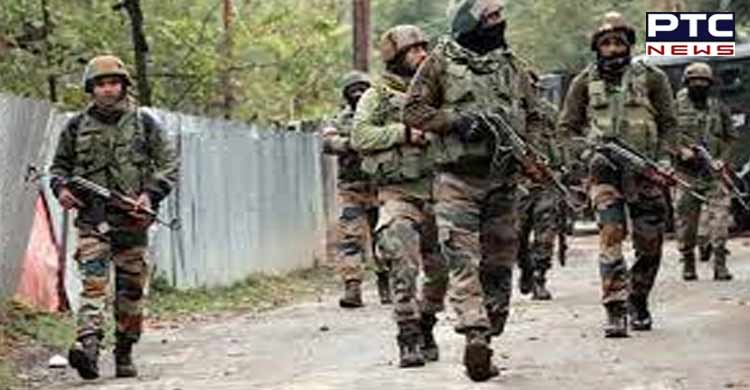 "The government has taken several measures to ensure the safety of minorities in the valley. These include a robust security and intelligence grid, day and night area domination, patrolling and proactive operations against terrorists, round-the-clock checking at Nakas, deployment of Road Opening Parties at strategic points to thwart any terrorist attack," Rai said. 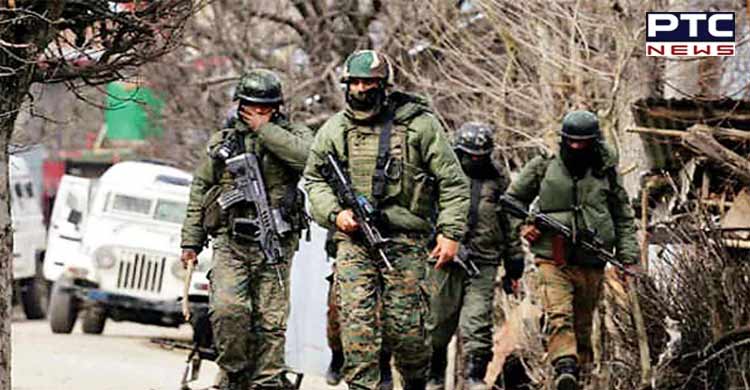 He also shared data showing the year-wise attacks on civilians during the last five years.

As per the data, a total of seven civilians had been attacked in Jammu and Kashmir up to June 30 this year.