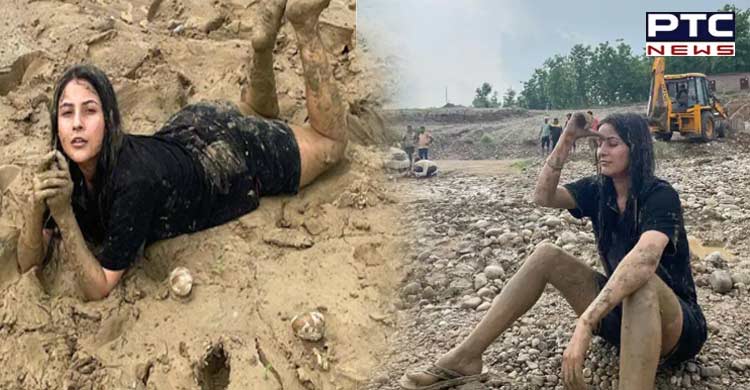 Mumbai, August 4: It seems like Shehnaaz Gill is little childish or we can say ‘Litreally down to earth’ as she can be seen enjoying spa time, but in very different way.

Bigg Boss 13 fame Shehnaaz Gill, who never fails to impress her fanbase on social media through her adorable and stunning posts, has shared glimpses of her “spa time”, taking mud bath at a construction site. 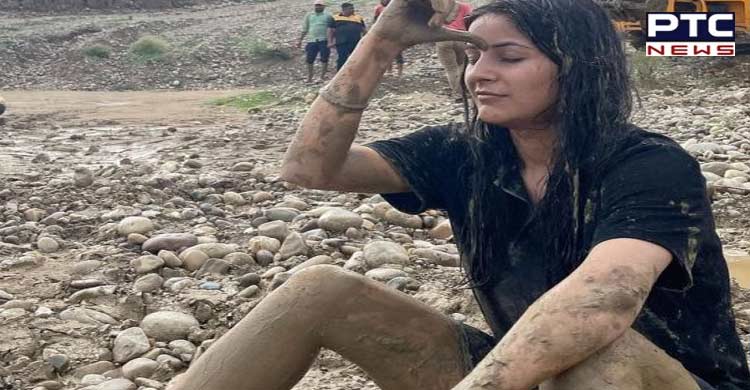 In her recent posts on Instagram handle, she dropped pictures in which she can be seen cuddling in a muddy field and enjoying her own company near a construction site. She captioned the post, "spa time #off roading".

In her posts, Shehnaaz can be seen in black tee and matching shorts soaked in mud. She can be seen wearing flip-flops during her road trip at the mud site. 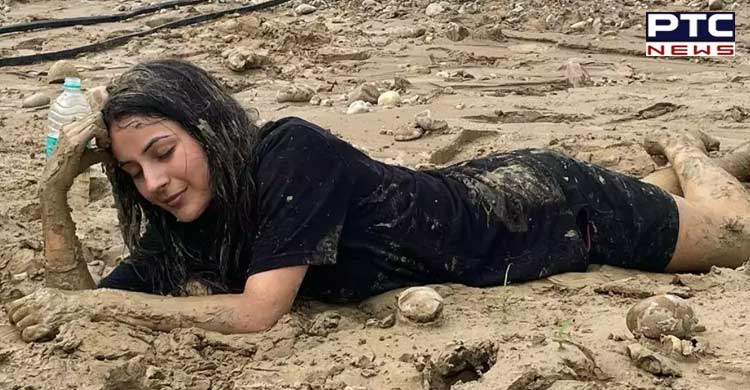 As soon as she shared post, her social media account was flooded with mixed reactions. While some showered love, other criticised and made fun of her post.

Meanwhile, others joked and called her "Literally down to earth.” 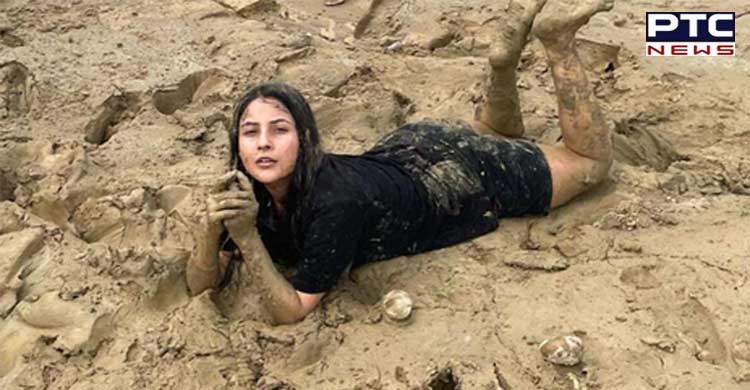 On the professional front, Shehnaaz Gill was last featured in 'Honsla Rakh' opposite Diljit Dosanjh. She will soon be seen in her next film ‘Kabhi Eid Kabhi Diwali’ with Salman Khan.