Shikhar Dhawan ruled out of T20I series against New Zealand 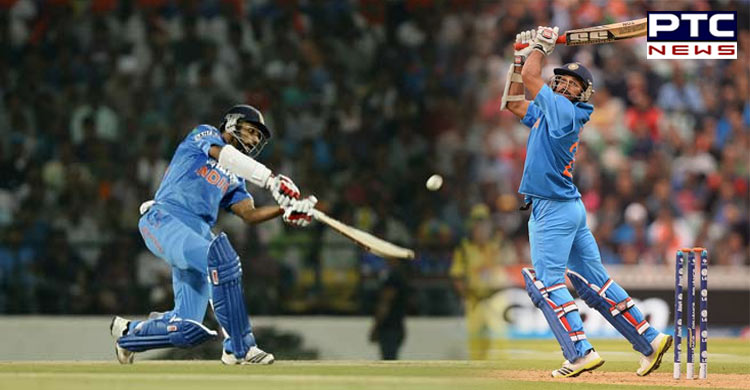 Indian opener Shikhar Dhawan has been ruled out of the upcoming T20 series against New Zealand which will commence on January 24. According to the information, Shikhar Dhawan had injured his rib cage while batting in the second ODI of the recently-concluded ODI series against Australia before getting another injury in the third and final ODI in Bengaluru on Sunday.

Dhawan has hurt his left shoulder while fielding in the series-decider which forced him to leave the field during Australia’s innings. Meanwhile, Dhawan has now been sidelined from India’s limited-overs series in New Zealand. India is scheduled to play five T20Is, three Odis and two Tests against the Kiwis.

Now, KL Rahul and Rohit Sharma will continue the opening slot against Black Caps in T20 series as Shikhar Dhawan’s absence is a huge blow to Team India.

Shikhar has been in the fine form since returning to the team in January 2020. In the three-match ODI series against Australia, Dhawan scored knocks of 74 and 96 runs in the first and second ODI respectively. Dhawan did not bat in the final ODI after injuring his shoulder.

Now that Dhawan has been ruled out of the upcoming T20 series against the New Zealand, it remains to be seen whether Rishabh Pant – who didn’t play the remaining two ODIs against Australia – gets back into the side as a regular keeper or not.