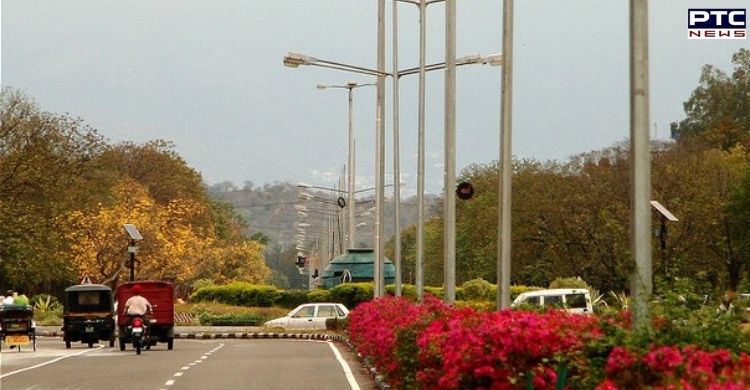 Shimla, Coimbatore and Chandigarh have topped the Niti Aayog’s first Sustainable Development Goals (SDG) Urban India Index. Dhanbad, Meerut and Itanagar are the worst performers. This has been revealed in a report released by Niti Aayog, government think tank, on Tuesday.

According to an official statement, Niti Aayog has developed the SDG Urban index and dashboard in collaboration with GIZ and BMZ under the umbrella of Indo-German Development Cooperation. 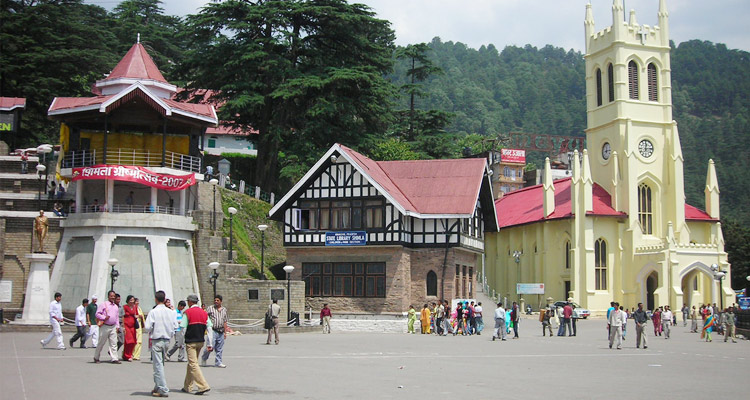 Launching the index and dashboard, Niti Aayog Vice Chairman Rajiv Kumar said, “Cities are fast becoming engines of growth. The SDG Urban Index and dashboard, a product of innovative partnership between Niti Aayog and GIZ, will go a long way in instituting a robust SDG monitoring system in our cities, and is a milestone step in our SDG localisation journey.”

Out of 56 urban areas ranked in the index, 44 are with population of above one million, 12 are state capitals with a population of less than a million. 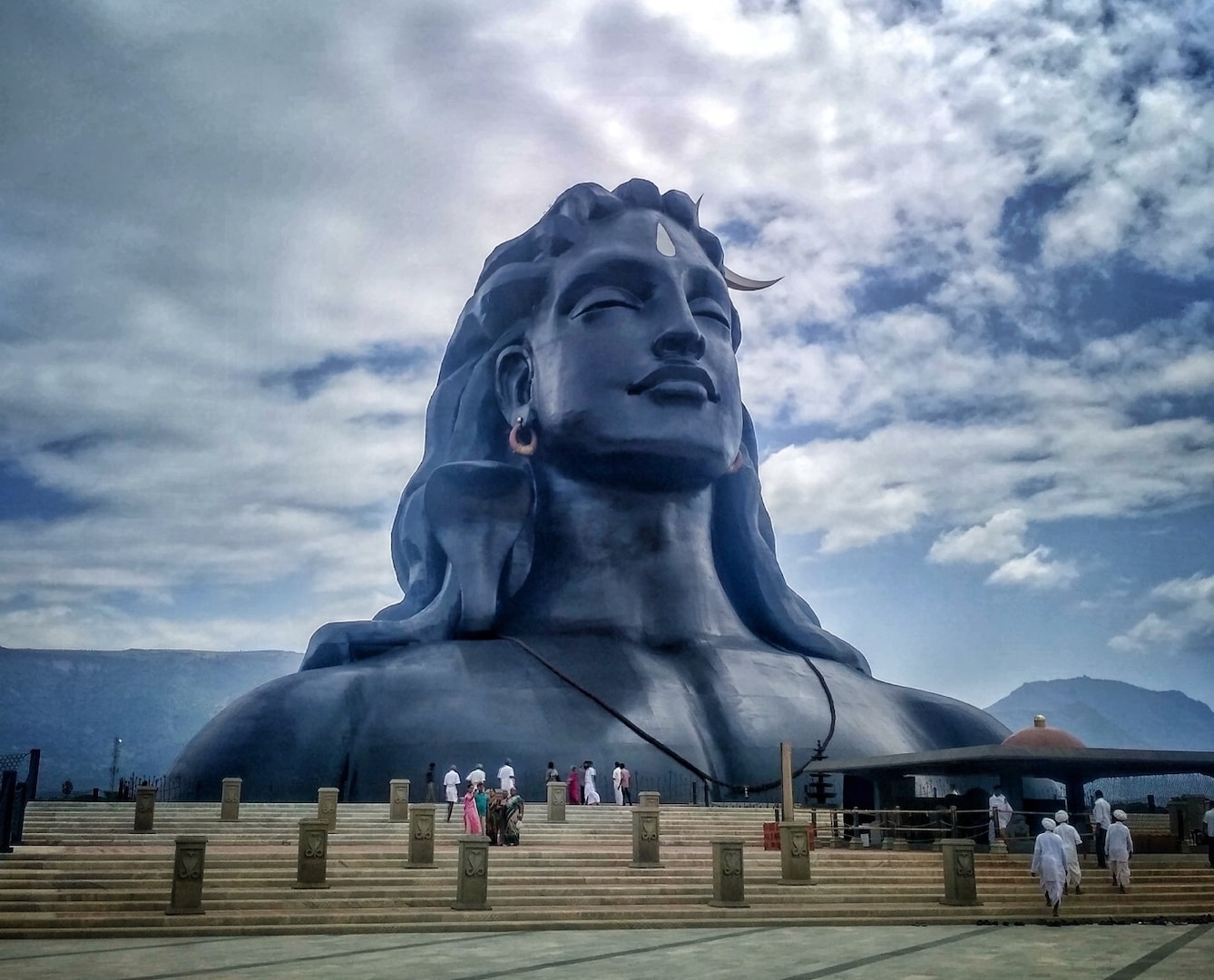 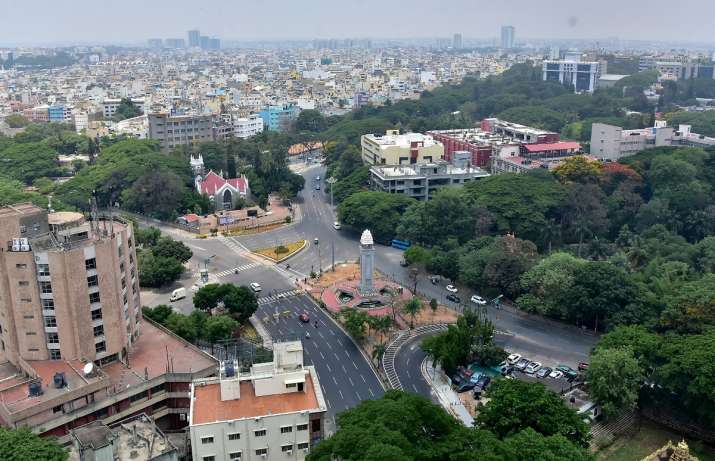 The areas with ranking between 0 and 49 have been ranked as aspirants, those with 50-64 are termed as performers, 65-99 are called front-runners and the ones with perfect score are called achievers. However, not a single area has a perfect score.