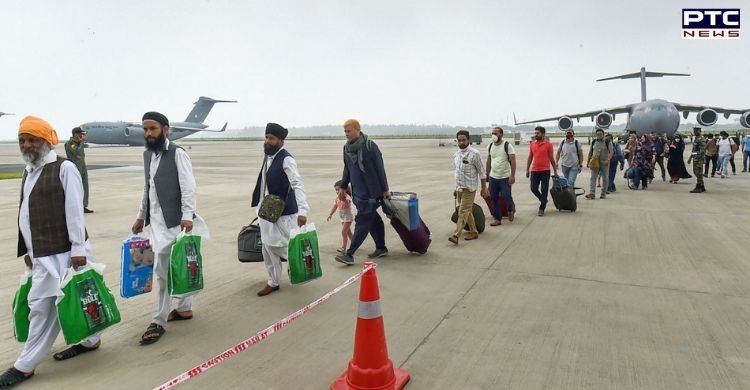 Shiromani Akali Dal on Thursday welcomed the Centre's decision to hold an all-party meeting on the situation in Afghanistan and said that government should develop good relations with neighbouring countries.

SAD General Secretary and MP Prem Singh Chandumajra said that "the series of incidences which took place in Afghanistan recently is worrisome and we should take this issue seriously. The Government of India has evacuated the minority communities and brought Swaroops of the Living Guru, Guru Granth Sahib from Afghanistan, we appreciate their efforts." "There are a lot of people stuck in Afghanistan right now and we worry about them too. They should evacuate them safely and bring them here. I think there should be a policy created on the international level as Afghanistan is our neighbouring country and we should worry more as compared to other countries," he added. 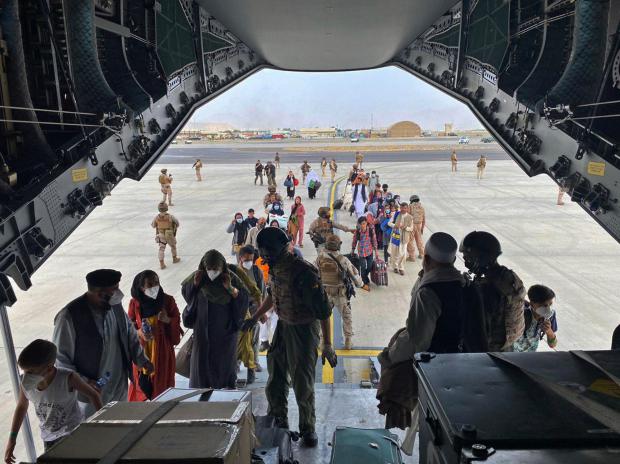 "Our nation should take initiatives with other countries to make a special policy about Afghanistan. As a neighbouring nation, we should accept the current situations which were the consequences of past series of events that happened in Afghanistan," he said.

"We should develop good relations with our neighbours just like Former Prime Minister Atal Bihari Vajpayee did in his time, unlike the time of Former Prime Minister Indira Gandhi where all our neighbours were our enemies. We are heading towards making our neighbours our enemies, creating tensions with them. It will be in the national interest if we develop our foreign policy joining with all the parties and it will be beneficial if countries from our region don't go into a situation of the clash," he said.

The all-party meeting, called by the Centre to discuss the current situation in Afghanistan, began on Thursday. Leaders of several political parties are attending the meeting, which comes at a time when India is evacuating its citizens from Taliban-controlled Afghanistan.