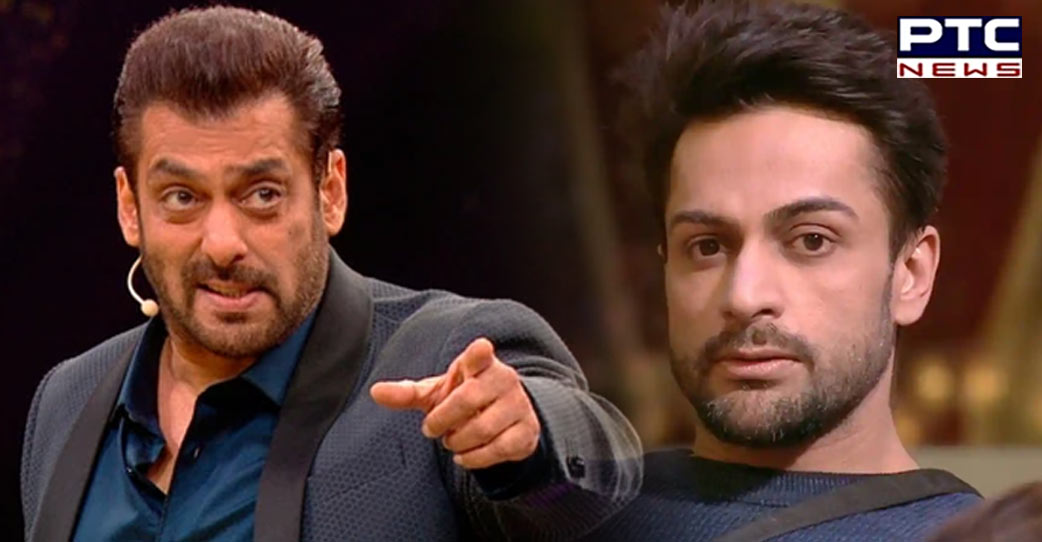 Mumbai, October 15: Apart from entertaining contestants and audiences with fun segments, Bigg Boss' Weekend Ka Vaar is also about host Salman Khan teaching participants a lesson about their wrong behaviour in the show.

On Saturday's episode of the controversial reality show 'Bigg Boss', Salman Khan will be seen schooling contestant Shalin Bhanot for disrespecting a doctor sent inside the house for a checkup.

"You cannot treat, you are not qualified for my treatment. Do you have an MBBS degree, tell me your qualifications," Shalin told the medical professional. Shalin's behaviour towards the doctor did not go down well with Salman. Colors TV released a promo of Saturday's episode in which Salman is seen in angry mood.

Salman interrogated Shalin on the doctor's incident and said, "Shalin aap khudko dedh samjh rahe ho. I think it's really shameful." Salman then showed the video where Shalin is called into the medical room where he disrespected the doctor.

Slamming Shalin, Salman further asked the contestant, "Aap kahan tak padhe ho? Pesho ke liye aapke dil mein koi izzat hai? Yahaan par aap VVIP nahi ho (What are your qualifications? Do you have any respect for the profession? You are not a VVIP here)."

Shalin interrupted Salman saying, "I want to say something," but Salman shuts him by saying, "Shirt Nikalne pe majboor mat karo (Don't force me to remove my shirt)." 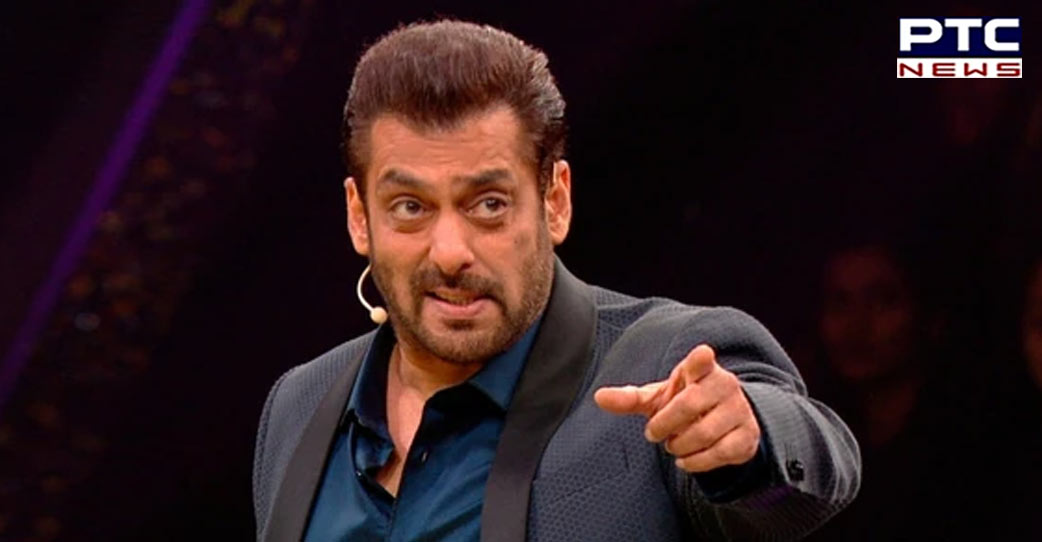 Not only Shalin, but Tina was also called out on the 'Weekend Ka Vaar' episode. However, it was not Salman who bashed Tina. Contestant Sumbul's father came on the show and criticised Tina and Shalin for the way they treated the former in the house.

"She is very pure-hearted. But what did you do? You should think that she is a young girl and she is hugging you on day one. You should have handled her that way, like a younger sister. But tumne tamasha bana diya uska (but you made a joke out of her). I didn't expect you to behave this way," Sumbul's father told Shalin.

"You (Tina) are such an experienced actor. I had thought you will handle her like a big sister. But you provoked Shalin and you told that story to everyone in the house. You never tried to talk to Sumbul," Sumbul's father told Tina.