Shopian encounter: 3 LeT-TRF terrorists killed as in Jammu and Kashmir 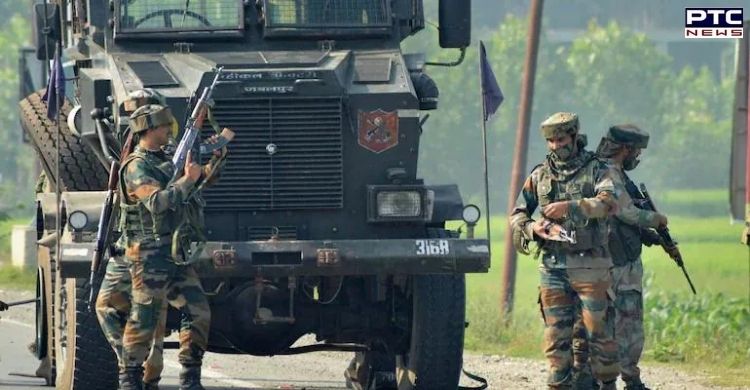 At least three terrorists of Lashkar-e-Taiba (LeT) - The Resistance Front (TRF) have been killed during an encounter in the Shopian district of Jammu and Kashmir on Tuesday.

An encounter has broken out in the Tulran area of Shopian district of Jammu and Kashmir between terrorists and security forces. 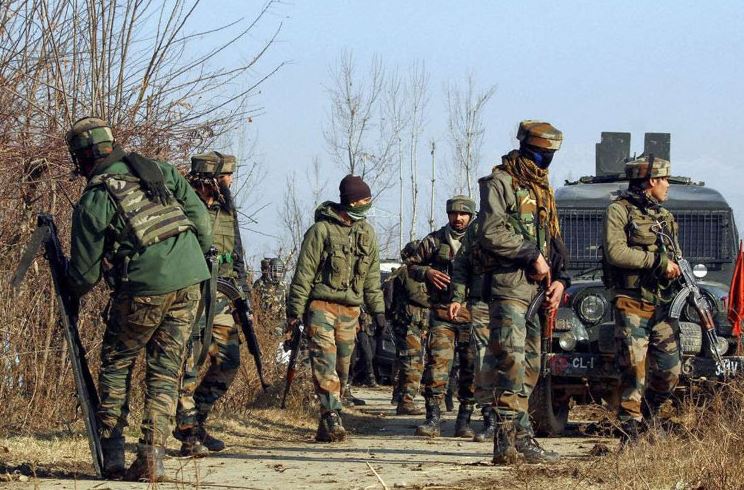 Meanwhile, one of three Lashkar-e-Taiba- The Resistance Force terrorists killed in the encounter in Shopian hails from Ganderbal district, said Inspector General of Police (IGP) Kashmir Vijay Kumar. He has been identified as Mukhtar Shah of Ganderbal. 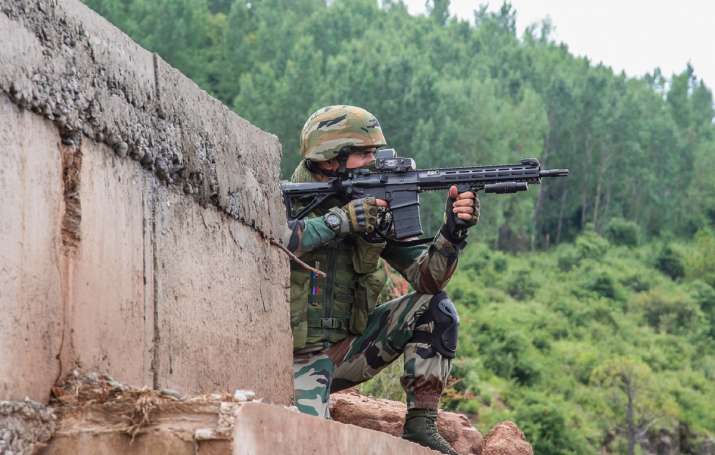 "One terrorist has identified as Mukhtar Shah of Ganderbal. He had shifted to Shopian after killing one street hawker Virendra Paswan of Bihar," Kumar said.

The police said that incriminating arms and ammunition were also recovered from the possession of three terrorists who were killed. 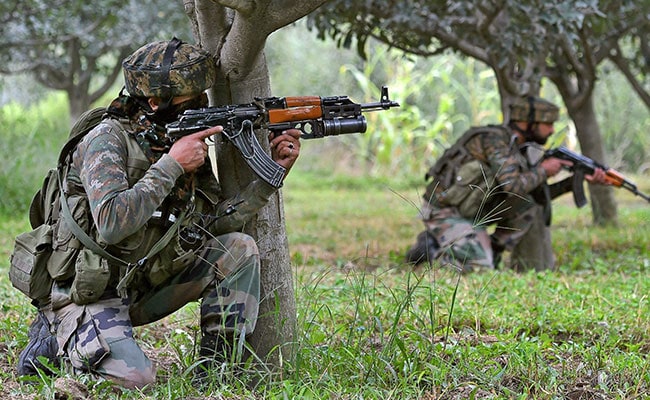 On the other hand, an encounter and search operation was underway in the Dehra Ki Gali (DKG) area of Jammu and Kashmir's Rajouri adjoining the Poonch sector.

It may be recalled that one Junior Commissioned Officer (JCO) and four jawans of the Indian Army had lost their lives during a counter-terror operation in Poonch on Monday.