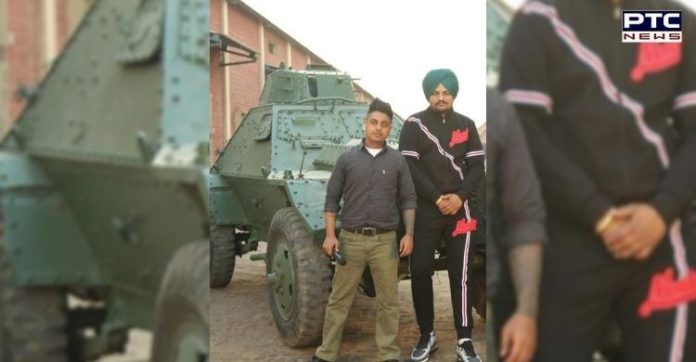 Punjabi singer Sidhu Moose Wala is coming with the new song ‘Game’ which will be motivating and inspiring for people who believe in hard work, video director Hunny Singh said. The video song Game is helmed by Hunny Singh who believes that the song is a power-packed collaboration of Moose Wala and Shooter Kahlon.

The 24-year-old Hunny said that the video song will win the hearts of the audience as it has a very strong message for fans that ‘hard work always pays off’. The song ‘Game’ is very close to Sidhu Moose Wala as he has related the song to his life that how his hard work paid him. Besides, video song is a mixed bag of emotions, Hunny said.

The shooting of the song is mostly done in the native place of Sidhu Moose Wala, village Moosa near Mansa. “I believe hard work always pave a way to success. The aim behind making such a video song is not just to entertain the audience but to motivate and inspire them,” Singh added.

Sidhu Moose Wala wants to surprise his fans as the song ‘Game’ could be out by anytime, he said. Pawanpreet Singh, popularly known as Hunny Singh got associated with Sidhu Moose Wala in 2018 as an assistant photographer. 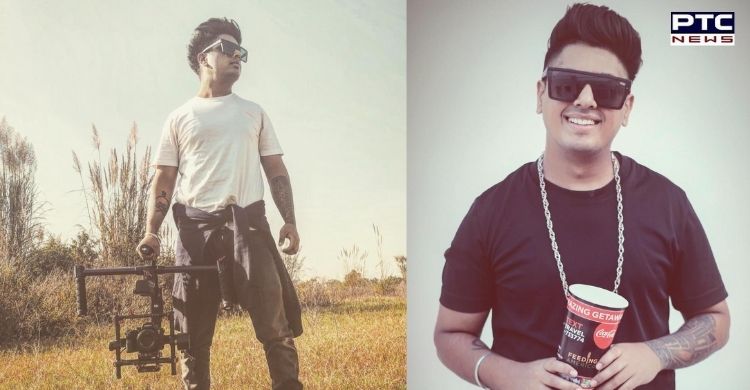 Later, he started directing music videos for Moose Wala. Till now, Singh has directed videos for his three big hits such as ‘Tibbeyan Da Putt’, ‘Dear Mama’ and ‘Doctor’.