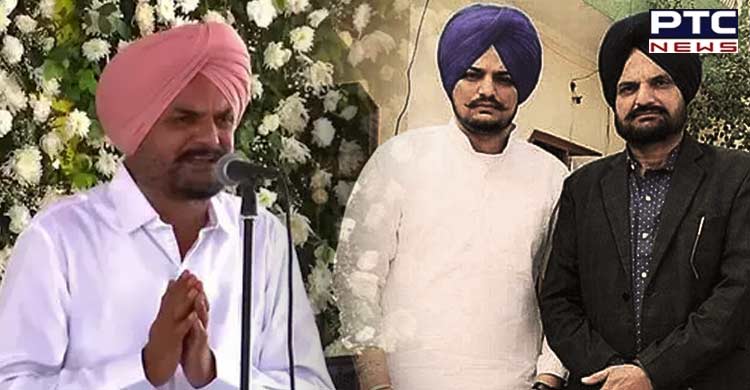 Chandigarh, September 2: Late Punjabi singer Sidhu Moosewala's father Balkaur Singh, who has been seeking justice for his son, has allegedly received the death threat via email.

According to information, Sidhu Moosewala's father Balkaur Singh has allegedly received a death threat from the Lawrence Bishnoi gang via email.

In the email, the Lawrence Bishnoi gang has threatened Moosewala’s father that "if he raises voice over the security cover of Lawrence Bishnoi and Jaggu Bhagwanpuria then they will kill him. You and your son are not the owners of this country that security will only be given to those whom you want," the e-mail reads.

In the e-mail sent on Moosewala's mail ID, the gang members have further mentioned that "your son had killed our brothers and we killed your son."

"It was under your pressure that the fake encounter of Manpreet Mannu and Jagroop Roopa took place. We will not forgot this," the post reads.

A few days ago, Sidhu Moosewala’s family had organised a candle march to demand justice for the slain singer. Moosewala’s father Balkaur Singh Sidhu has also created an account on Twitter to take the fight for justice to social media. 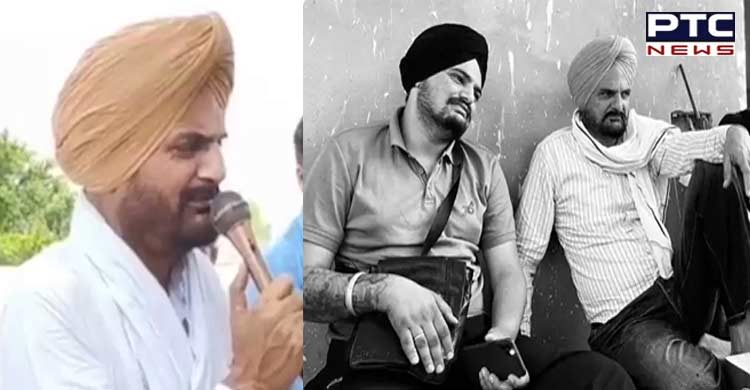