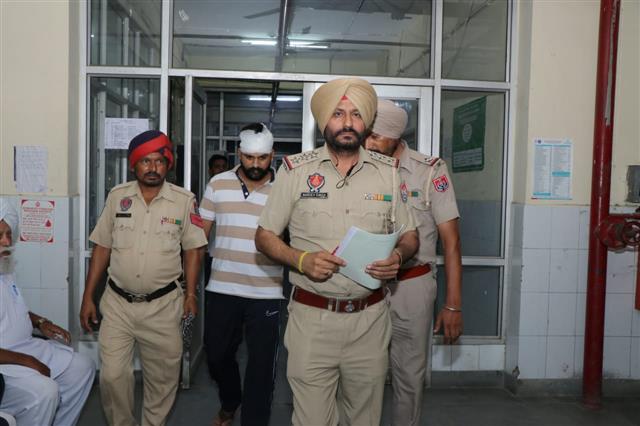 Satbir Singh of Talwandi Rai Dadu village, Ajnala, who is one of the accused in the Sidhu Moosewala killing case, was thrashed by unknown inmates at Ludhiana Central Jail on Saturday late evening.

He suffered injuries on his head and other body parts. One of the inmates reportedly hit on his head with a brick.

Jail Superintendent Shivraj Singh said Satbir was undergoing treatment at a hospital in the jail and if the need arose, he would be shifted to another hospital.

Sources said Satbir was attacked by inmates who were angered over his involvement in the killing of Moosewala.

Satbir was shifted to the Central Jail on Friday after several days of interrogation in the custody of the Ludhiana police.

The Ludhiana police have also launched a probe to ascertain if the assailants were members of any rival gang of Lawrence Bishnoi or Jaggu Bhagwanpuria. Satbir, who is a horse trader, was caught for his alleged involvement in supplying weapons to Moosewala’s killers.