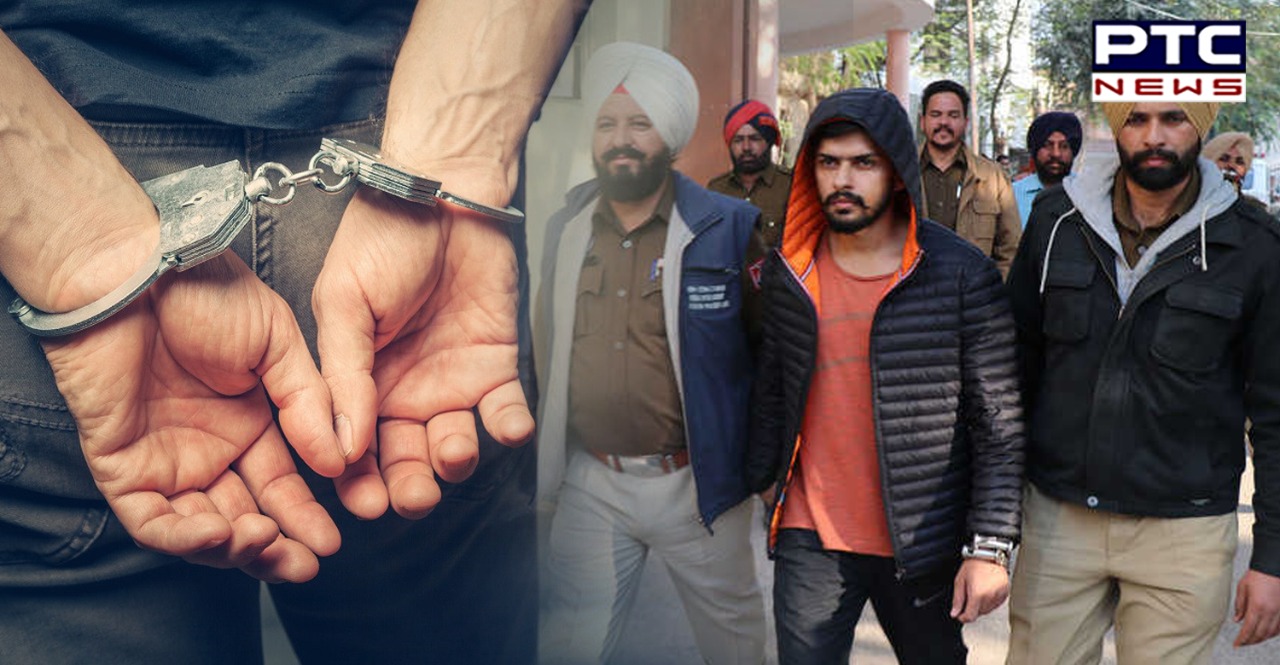 Amritsar (Punjab), June 28: Gangster Lawrence Bishnoi, the mastermind in singer Sidhu Moosewala's murder case, has been sent to police remand till July 6 by the Amritsar court.

"Gangster Lawrence Bishnoi was produced in the Amritsar court and has been sent to police remand till July 6," informed Amritsar ACP Palwinder Singh on Tuesday.

This comes after the administration of Tihar Jail where the gangster was lodged decided to change prison cells of notorious gangsters more frequently in "routine transfers".

On June 14, the Patiala House Court in Delhi granted Punjab Police permission to arrest Bishnoi in connection with the murder of singer Sidhu Moose Wala.

The court also granted the Punjab Police transit application and asked Punjab Police to ensure that the medical examination of the accused Lawrence Bishnoi is conducted as per law/rules before leaving Delhi and also before his production before the concerned Court of CJM, Mansa, Punjab.

Punjabi singer Sidhu Moosewala was shot dead by unidentified assailants in Jawaharke village of Punjab's Mansa district on May 29. It was learnt that gangster Bishnoi was running a racket of extortion from singers in Punjab.