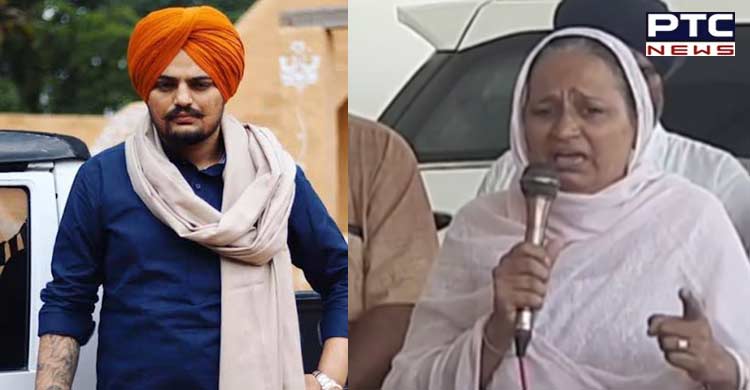 Addressing Mossewala's fans, the late singer's mother said that "four months have passed since the murder and they have given enough time. However, police have failed to apprehend the real culprits behind the horrifying crime." 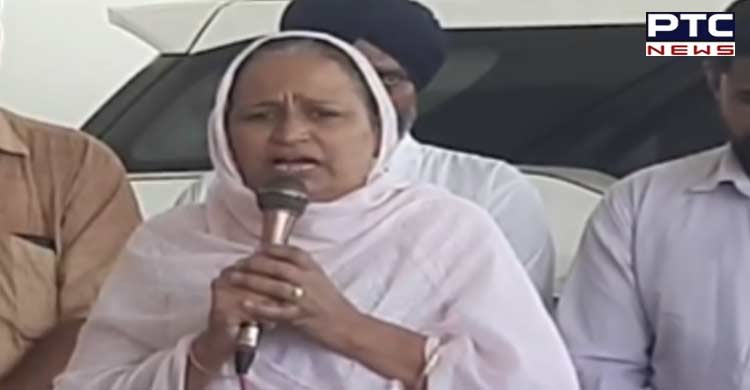 "We cooperated with the police and the government, yet no one did anything to bring us justice," said Charan Kaur. "It would have been better if we had delayed cremating our son until police had apprehended all those involved in his murder," the late singer's mother added. 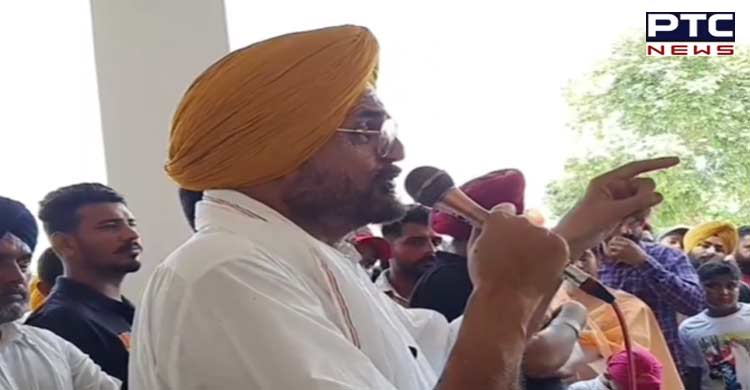 Punjabi singer Sidhu Moosewala was shot and killed in his vehicle on May 29 in Jahawarke village, Mansa district. The incident took place a day after his security was withdrawn by the Punjab police among 424 others. Notably, the singer had joined the Congress party last year in December ahead of the Assembly elections.

Later, gangster Lawrence Bishnoi and his accomplice, Goldy Brar, who lives in Canada, claimed responsibility for the murder. While Bishnoi is presently in Punjab Police custody, Goldy Brar remains at large. 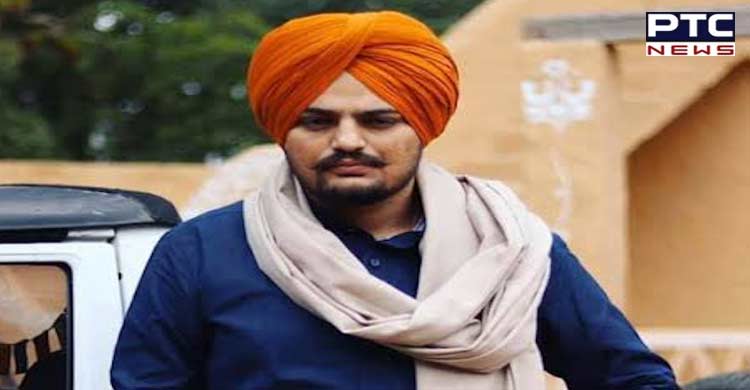