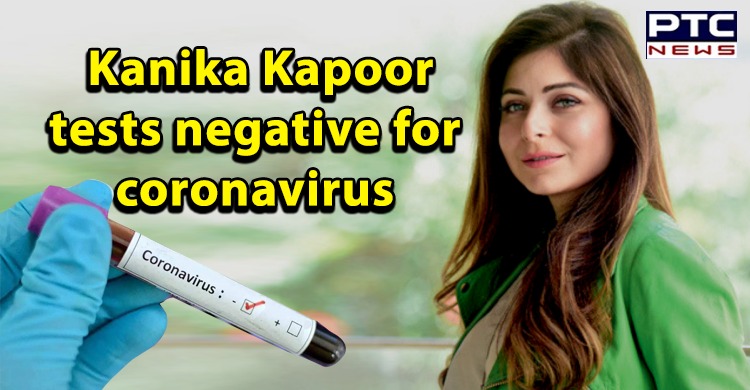 Bollywood singer Kanika Kapoor has been discharged from Sanjay Gandhi Postgraduate Institute of Medical Sciences (SGPGIMS), Lucknow, after the report of her sixth test, found negative. Unfortunately, Kanika Kapoor was tested positive for COVID-19 not just once, but 4 times. When she was tested for the fifth time, her test results were negative.

A news portal reported that "Bollywood singer Kanika Kapoor’s fifth test is negative. However, she will have to stay at SGPGI Hospital Lucknow until one more test result comes as negative.”

On March 20, Kanika Kapoor took to Instagram to share the information, saying: "For the past four days I have had signs of flu, I got myself tested and it came positive for COVID-19. My family and I are in complete quarantine now and following medical advice on how to move forward." 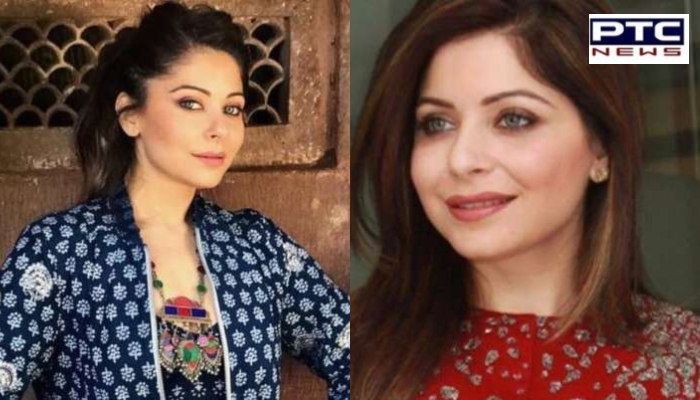 "Contact mapping of people I have been in touch with is underway as well," she added. Kanika had returned from London to Lucknow. She had also urged her followers to take proper precautions amid the coronavirus outbreak.

However, she had later deleted the post from her Instagram handle. Meanwhile, it is believed that she had deleted the post after facing online backlash in the wake of the announcement. Ever since she got diagnosed with the pandemic, the singer received flak, mostly because of the lack of caution she took after returning from the UK.