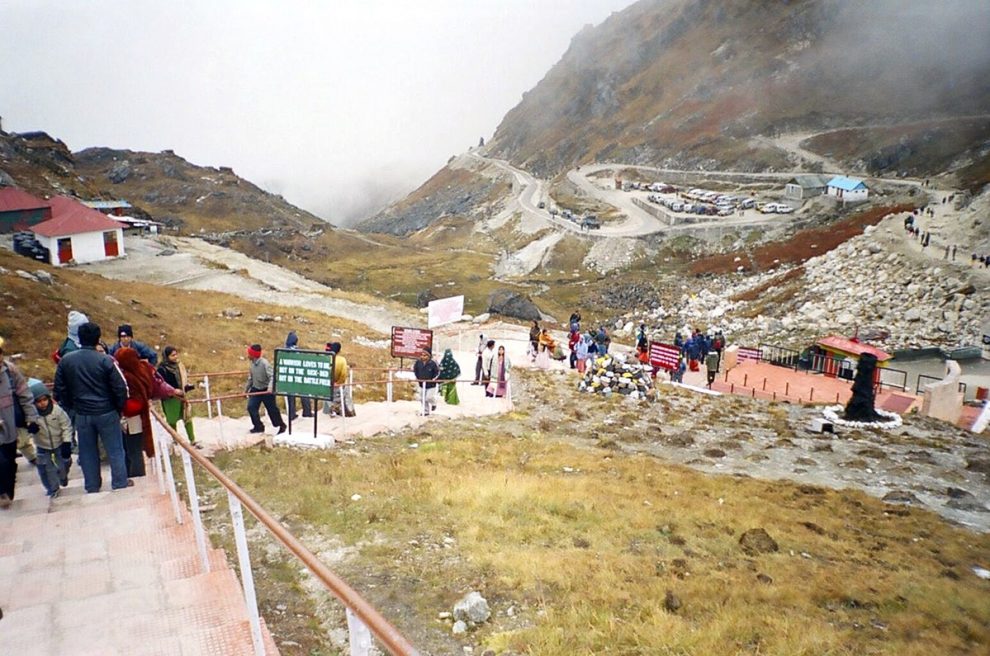 The bilateral trade for the year 2018 between the traders of India and China through the Nathu La border started Tuesday with traders and government officials from both sides exchanging gifts and greetings.

Last year, the trade was disrupted following the Doklam standoff. This year, the traders are hopeful that there would be no problem, an official of the Sikkim government said.

Traders from India and the Tibetan Autonomous Region (TAR) said they were optimistic that there would be no problems this year, the Sikkim government official said, adding that the trade was stopped in July last year.

"Last year, due to the Doklam standoff, trading through Nathu La was possible only for two weeks, as a result of which we incurred losses. However, we are optimistic this year," the general secretary of the Indo-China Border Traders' Welfare Association, Tenzing Tsepel, said.

In 2016-2017, goods worth Rs 3.54 crore were traded via the Sino-Indian border, Nathu La, an official of the Sikkim Commerce and Industries department said at the border today.

The trade between the two countries through Nathu La border, located at a height of 14,200 feet, was resumed in 2006, 44 years after it was closed.

The traders' association also informed that an official meeting was held between the representatives from both sides tuesday, including officials of the ITBP and PLA, on how to make this year's trade more efficient and cordial.

Issues like currency exchange, road connectivity and problems due to inclement weather were discussed at the meeting, an official said.

While the Indian traders export oil, ghee, blankets, copper items, rice, textile and processed goods, among other items, to their counterparts in the TAR, the import comprises mostly quilts and jackets, the official added. PTI