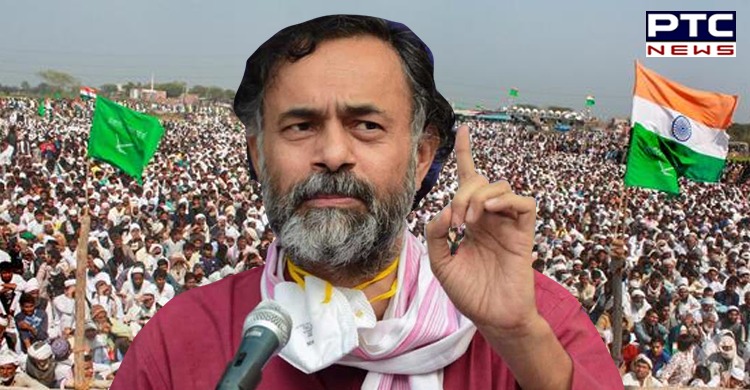 Swaraj India leader Yogendra Yadav has been suspended from the Samyukt Kisan Morcha (SKM) for a month over his visit to the residence of a BJP worker, who died during the Lakhimpur Kheri violence in Uttar Pradesh.

The Samyukt Kisan Morcha, an umbrella organisation of farmer unions, decided to suspend Yogendra Yadav on Thursday for visiting BJP worker Shubham Mishra's residence to offer condolences to his family, according to the BKU media in-charge. 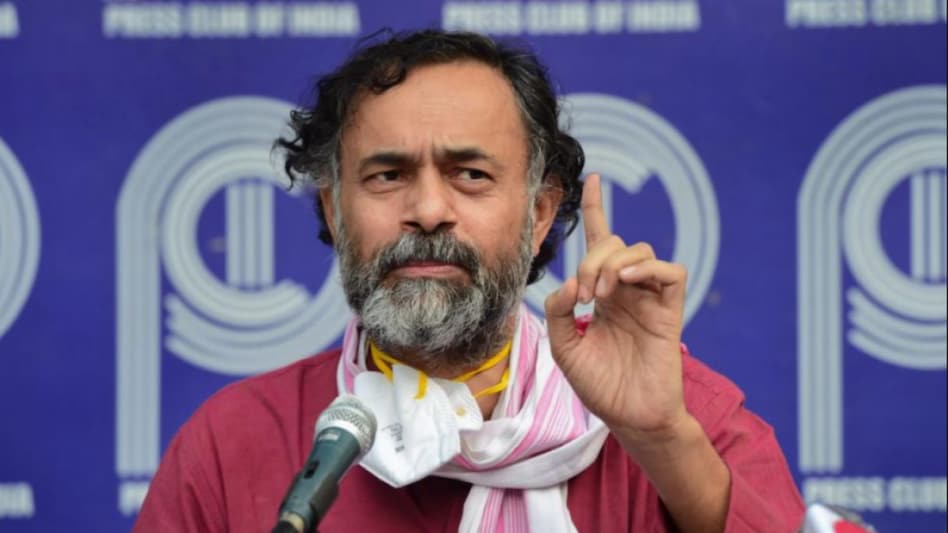 "We went to the house of BJP worker Shubham Mishra while returning after attending the prayer meeting for the farmers who were martyred in the Lakhimpur violence. The family did not get angry with us. Just asked the question with a sad heart: are we not farmers? What was wrong with our son? Why did your partner say an action-reaction thing?" Yadav had tweeted then.

A total of eight persons, including four farmers, were killed in the Lakhimpur Kheri violence in Uttar Pradesh on October 3. 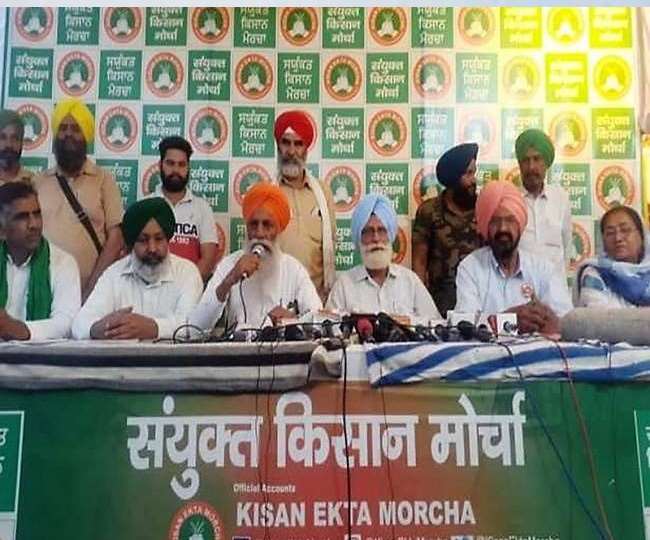 Local farmers blame Union Minister of State for Home Affairs Ajay Kumar Mishra 'Teni' and his son for the violence. They were allegedly mowed down by a vehicle that was part of the convoy of the minister in Lakhimpur Kheri, Uttar Pradesh.

Videos are also being circulated on social media where a Mahindra Thar was seen knocking down protesters from behind.