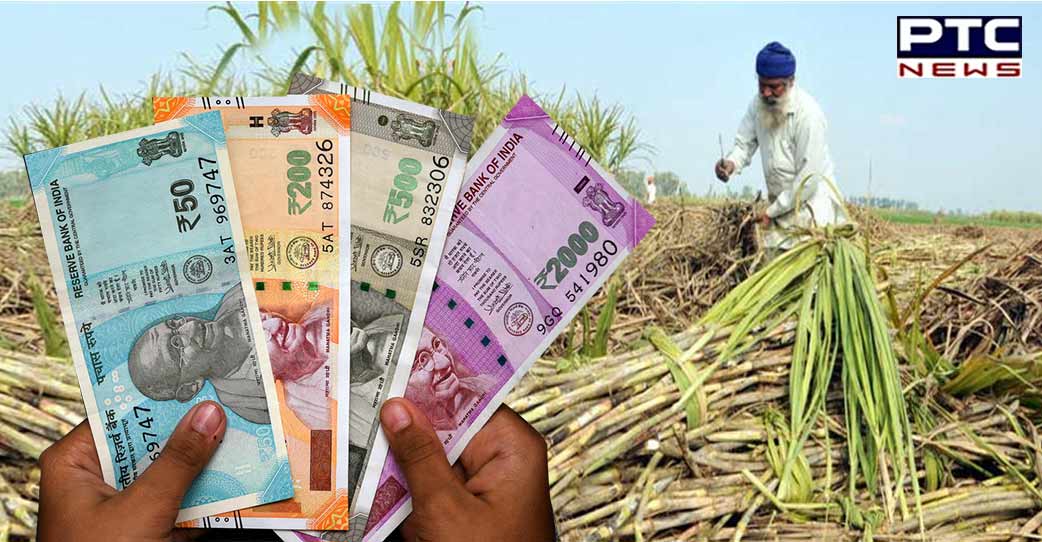 Regarding the attack of the Chinese virus on the paddy crop, the farmer leaders said that the paddy crop has also been ruined due to which the farmers have suffered a lot. Farmer leaders have demanded that the condition of purchasing paddy at MSP per hectare in various districts should be abolished. He has said that the government should fully fulfill the promise of giving compensation per acre to farmers who do direct sowing of paddy.