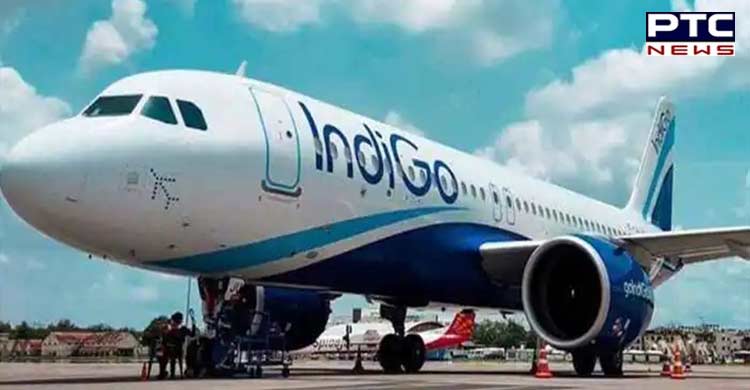 New Delhi, August 21: After smoke was detected in the cargo hold area of a Kolkata-bound IndiGo flight, pilots requested Kolkata ATC for priority landing on Sunday.

"The pilots followed their SOPs and prioritised the landing at Kolkata. Post-arrival necessary inspections were carried out. The warning was confirmed as spurious. Necessary rectifications on the detection system are in progress," IndiGo said. 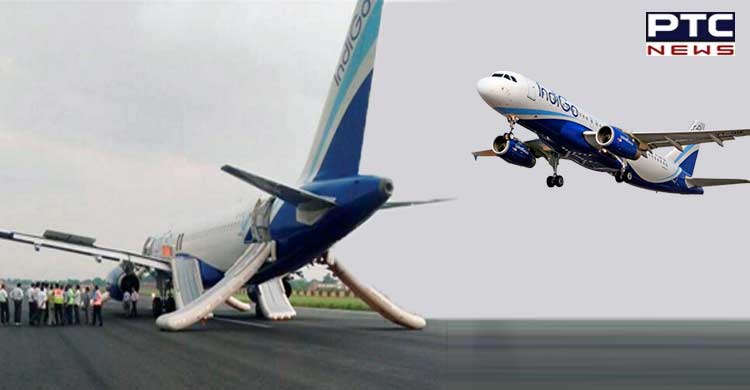 According to sources, IndiGo pilots declared 'May Day' on Sunday due to smoke in the cargo hold area of the Kolkata-bound plane.

"The pilots of the plane declared 'May Day' after a smoke warning in the cargo hold area was later cancelled and landed safely at the airport and it was a fake warning," a DGCA official said. 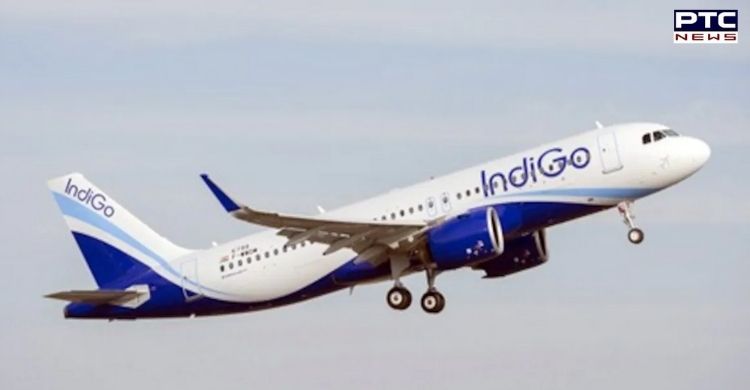 May Day is a distress signal used to signal a life-threatening emergency, typically on a ship or aircraft.IndiGo's Airbus (VT-IJA) flight from Delhi to Kolkata received a false cargo smoke alert before landing. All passengers are safe and no injuries have been reported. 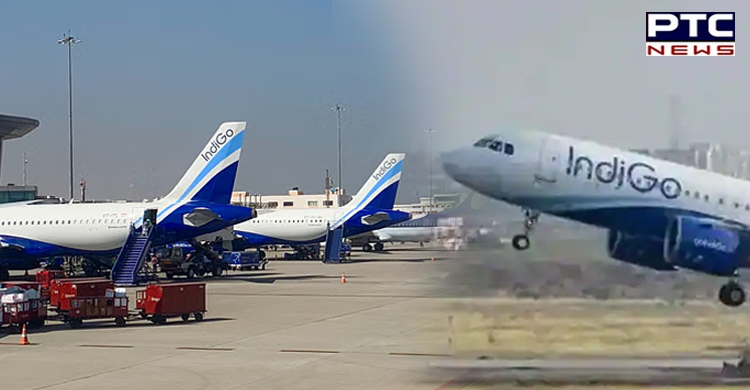