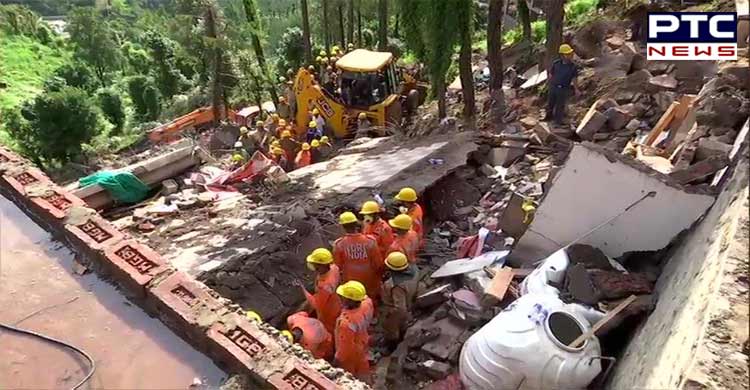 Solan Building Collapse, Himachal Pradesh: Death toll had risen to 14 which includes 13 Indian Army personnel and one civilian in a Kumarhatti building collapse, which took place on Sunday. Reportedly, one of the Army personnel is still trapped under debris. The rescue operation is still underway and around 17 Army personnel and 11 civilians have been rescued so far.

Likewise, the Himachal Pradesh Chief Minister Jai Ram Thakur spoken up on the Solan Building collapse. He said, "The NDRF team from Panchkula have reached the spot and medical teams have also reached the spot. Rescue operations are underway. I hope within the next few hours rescue operations will conclude. Proper investigation will be done."

This is indeed saddening news as some areas while receiving rainfall is getting respite from the heat waves, while some places are wreaking havoc by the natural calamity. Likewise, Uttar Pradesh witnessed 133 building collapse in the state amid the heavy rainfall and thunderstorm.