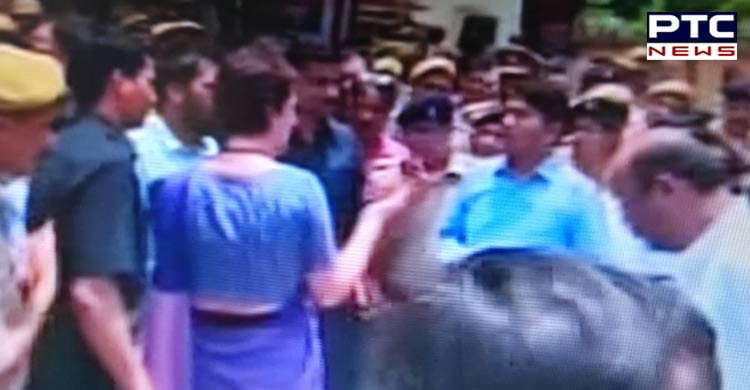 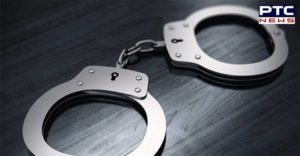 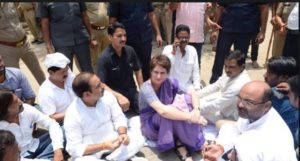 The shooting took place on Wednesday in which at least 10 people were shot dead, while 24 others were injured over a 36-acre piece of land. As per the report, there were nearly 200 people on 32 tractor trolleys, which were brought by Yagya Dutt. The men fired for over half-an-hour, which just recites the story of Mirzapur (Web-series), in fact, more chilling incident.

Also Read: Woman shot dead by a great-grandson in UP over a land dispute

Meanwhile, the village chief as been arrested along with 24 others. However, a total of 78 people have been charged so far, including Yagya Dutt and his brother over Sonbhadra Land dispute. "The Congress governments in the past have provided protection to land mafias and the Sonbhadra incident is an example of that," CM Yogi Adityanath said on the Sonbhadra Land Dispute.