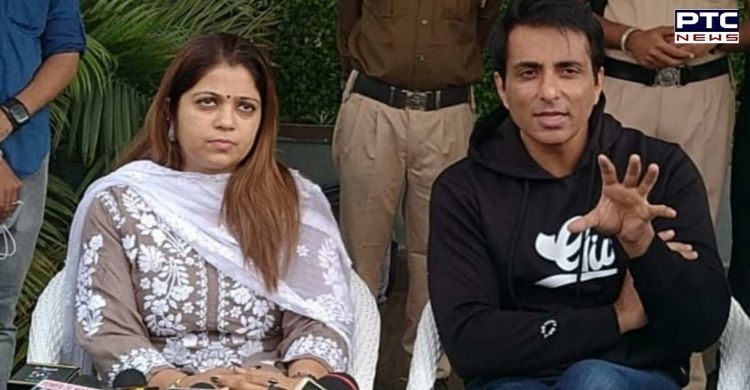 Bollywood actor Sonu Sood on Sunday announced that his sister Malvika Sood will contest Punjab Assembly elections 2022, saying she was ready to serve the people of the state.

However, Sonu Sood did not name the party Malvika will contest from. Sood said that their decision will be “revealed at the right time”.

“Malvika is ready. Her commitment to serving people is unparalleled,” said Sonu Sood at a press conference in Moga. He said that Malvika will most likely contest from the Moga constituency. Recently, the actor had met Delhi chief minister Arvind Kejriwal. The meeting had sparked rumours that he could make a political debut in the Punjab Assembly elections 2022 on an AAP ticket. However, Sood had said that Kejriwal and he did not discuss anything political.

He was named the ambassador for the Delhi government’s ‘Desh Ke Mentor’ initiative, which aims to provide career guidance to school children.