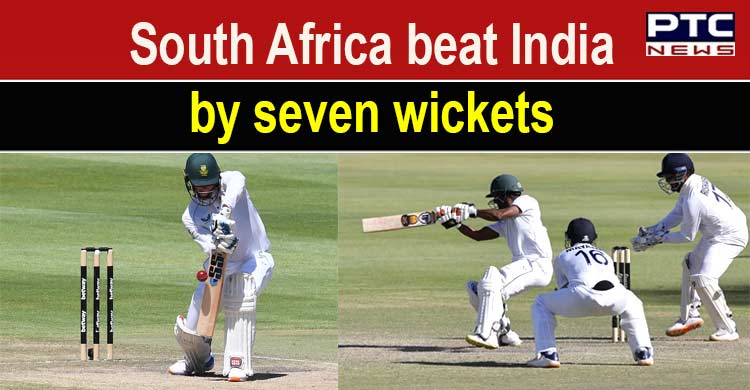 India vs South Africa: South Africa registered a remarkable seven-wicket victory over India in the third and final Test of the series in Cape Town, sealing the series 2-1.

The hosts chased a 212-run target with seven wickets to spare as Keegan Petersen (82) top-scored for the side, with Rassie van der Dussen (41*), Dean Elgar (30) and Temba Bavuma (32*) making key contributions.

The Proteas made a remarkable comeback in the series after losing the first Test in Centurion, beating India by same margin in the second match in Johannesburg as well.