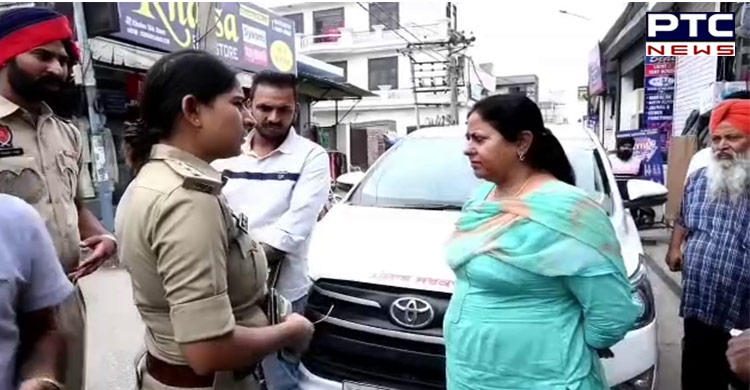 South Ludhiana’s Aam Aadmi Party MLA Rajinder Pal Kaur Chhina rebuked ADCP on duty for conducting a search in her constituency. In a video that is going viral all over social media, Chinna can be heard questioning the lady officer for not taking her ‘permission’ before conducting search in her area. Giving the clarification officer on duty said, "I came here on DCP’s order".

Among the founder members of AAP in the state, Rajinder Pal Kaur Chhina is the first woman legislator to represent any of the six urban segments of Ludhiana. A former finance manager at a private firm (Bajaj Impact), Chhina was inspired to join politics during the 2011 anti-corruption movement led by Anna Hazare. 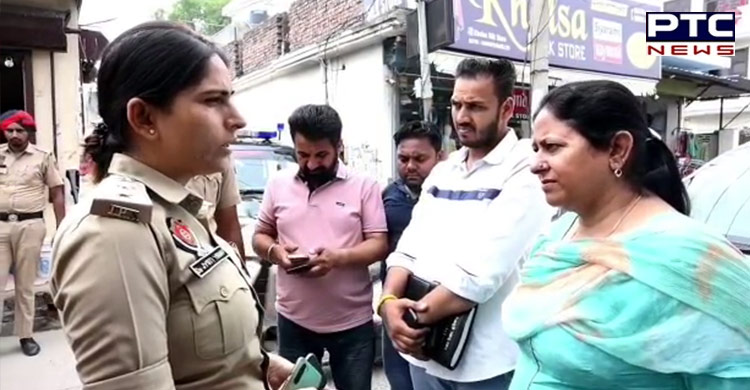 She joined AAP in 2012 with a vision to bring a positive change in the society. Having breached the bastion of two-time MLA Balwinder Bains, the elder of Lok Insaaf Party (LIP) chief Simarjit Singh Bains, Chhina says she wants to work for the betterment of the society, especially women and migrants. 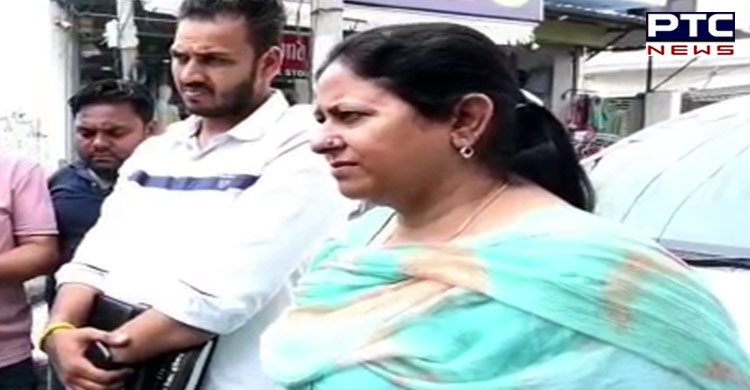 Chhina has served as the vice-president of AAP’s Mahila wing in Punjab. She could not contest the 2017 assembly elections as AAP had then entered into an alliance with LIP and Ludhiana South seat was allotted to LIP as part of the seat-sharing arrangement.