As per the IMD, the minimum temperature has declined to 25.2 degrees Celsius following the heavy rains. 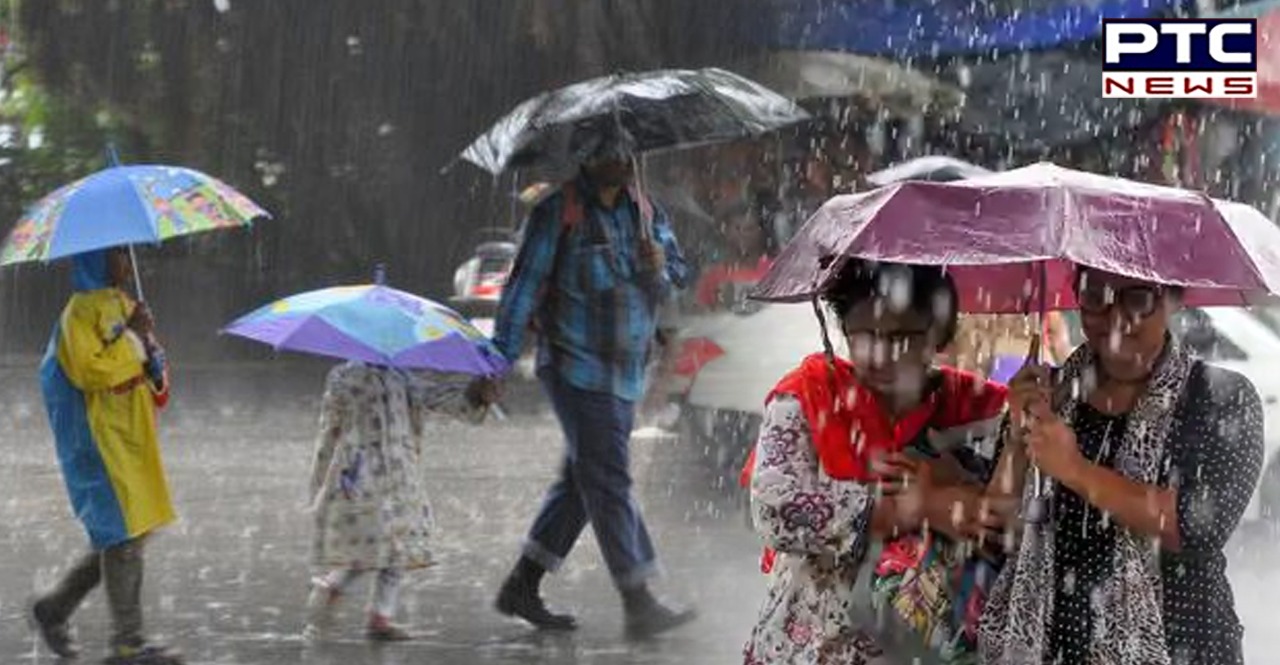 IMD Weather Report About Punjab, Haryana, and Delhi: After advancing over Delhi-NCR, the Southwest Monsoon covered the entire country on Tuesday after a delay of five days, the India Meteorological Department (IMD) said.

Thus, the Southwest Monsoon has covered the entire country on July 13, against the normal date of July 8. 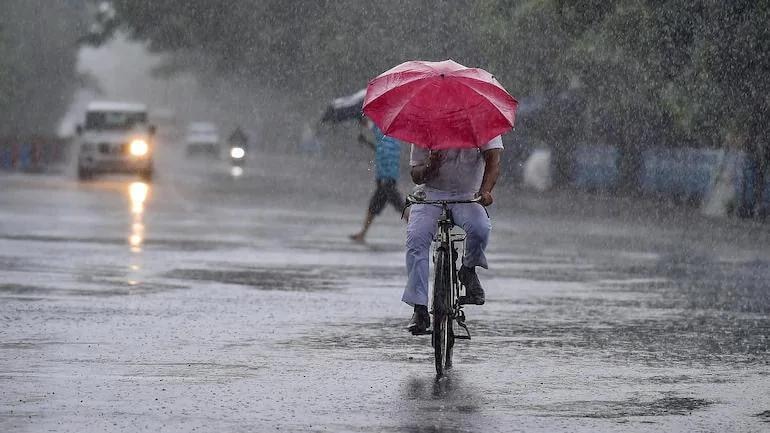 The continued prevalence of moist easterly winds from the Bay of Bengal in the lower levels for the last four days resulted in enhanced cloud cover and scattered to fairly widespread rainfall.

The monsoon advanced over Delhi, thus occurred on July 13 against the normal date of June 27. 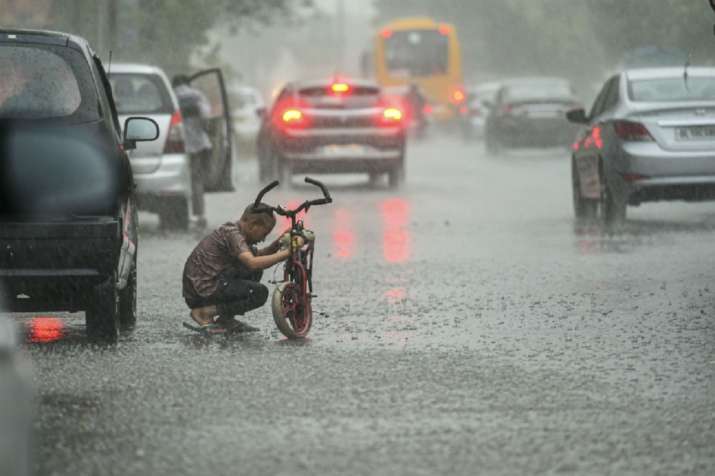 However, Southwest Monsoon's advancement over parts of west Rajasthan, Haryana, Delhi, and Punjab was halted due to unfavorable conditions, the IMD stated in its weather report.

As per the IMD, the minimum temperature has declined to 25.2 degrees Celsius following the heavy rains.