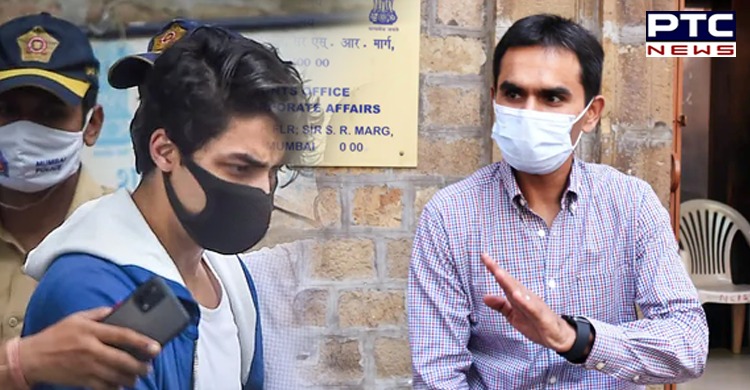 PTC News Digital Team
A Special Investigation Team (SIT) comprising officials from the operations branch of the Narcotics Control Bureau (NCB) headquarters in New Delhi arrived in Mumbai on Saturday to take over six cases, including the Mumbai drugs case, from the NCB Mumbai Zonal Unit being probed by Sameer Wankhede.

Addressing mediapersons at the Mumbai airport, NCB Deputy Director General Sanjay Kumar Singh said they had taken over the probe of over a total of six cases. He said the team would take the assistance of NCB zonal director Sameer Wankhede. 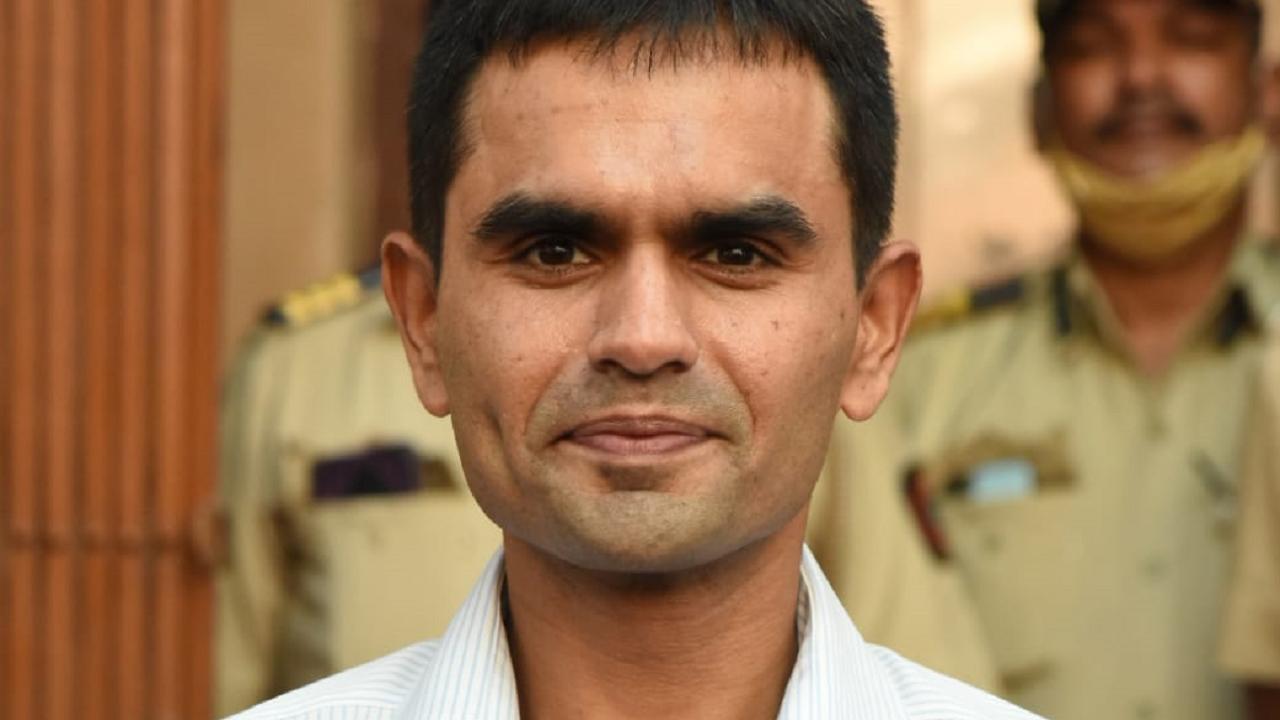 "We have taken over a group of six cases, including the Mumbai drugs case in which Aryan  Khan is also accused. He (Sameer Wankhede) is the zonal director of Mumbai, we will definitely take his assistance in the investigation," said Sanjay Singh.

An NCB official said Sameer Wankhede was an officer of the zonal director rank, which was equivalent to the rank of a Deputy Inspector General (DIG), and such a senior official did not become the investigating officer of any case. 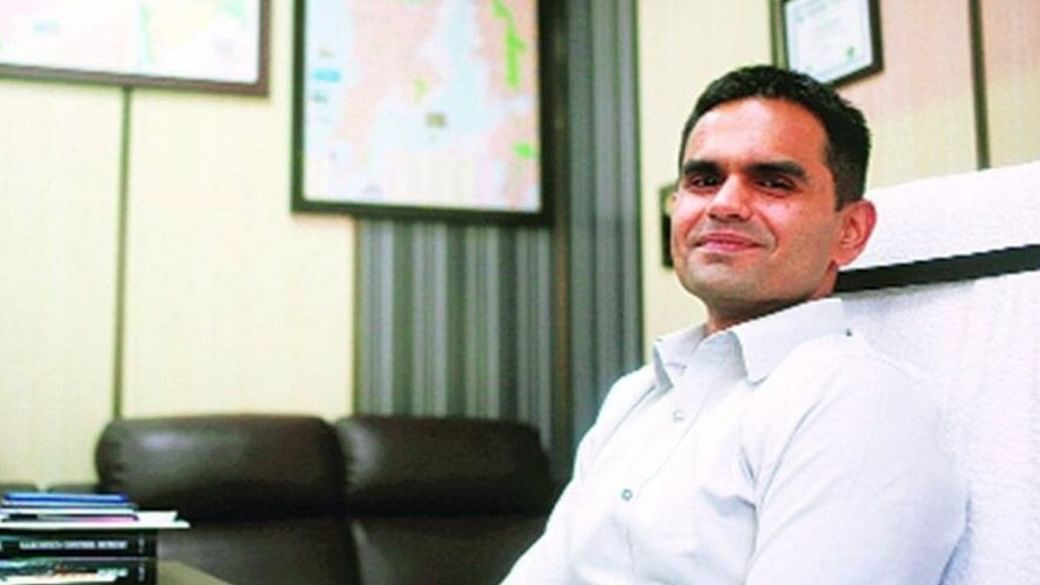 "He/she just supervises any investigation of the zone. So it's baseless to say that Sameer Wankhede will cease to investigate these six cases. Actually, he was never investigating these cases," he said.

Commenting over the developments, Wankhede said: "I was never the investigating officer of the cases. I am still the zonal director. I have not been removed from my posts. In fact, I demanded in the petition to investigate the allegations over me by central agencies." 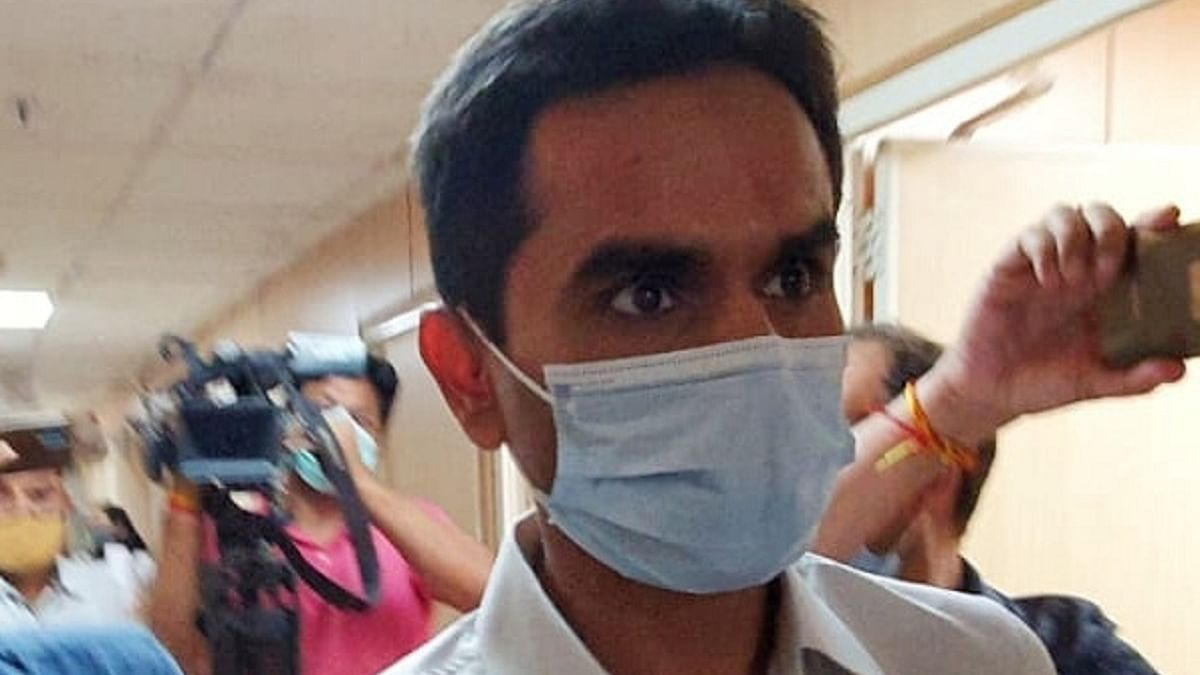 "I have not been removed from the investigation. It was my writ petition in the court that the matter be probed by a central agency. So Aryan case and Sameer Khan case are being probed by Delhi NCB's SIT. It is in coordination between NCB teams of Delhi and Mumbai," he added.