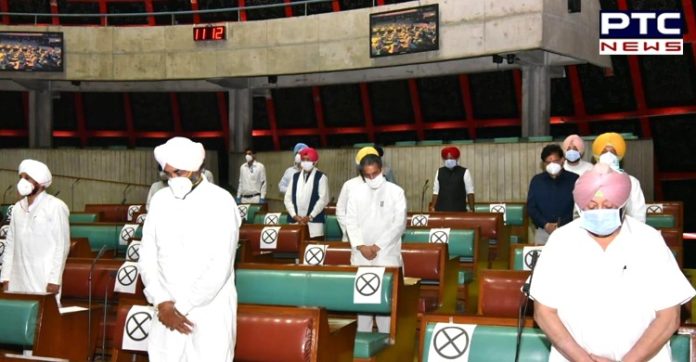 The two-day special session of the Punjab Vidhan Sabha begins on Monday to bring a Bill to counter the Centre’s farm laws 2020. Meanwhile, it has been learned that the Bill would be presented in the House for approval on Tuesday. 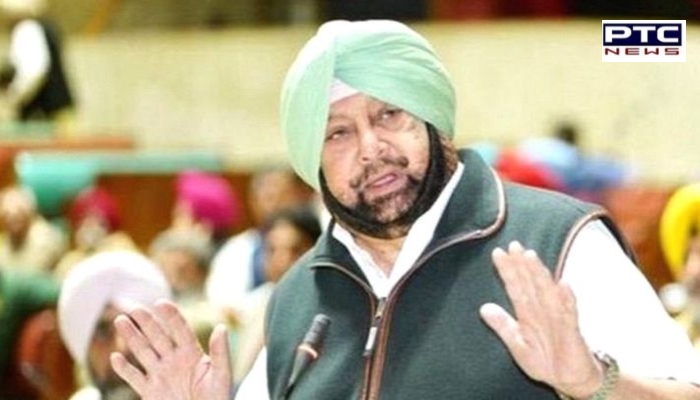 The Cabinet decided that a strategy to counter the Farm Laws 2020 will be finalized ahead of the 2-day special session of Punjab Vidhan Sabha.

“This fight will go on, we will fight this till the Supreme Court,” the Chief Minister earlier said at a meeting of the Congress Legislative Party (CLP). 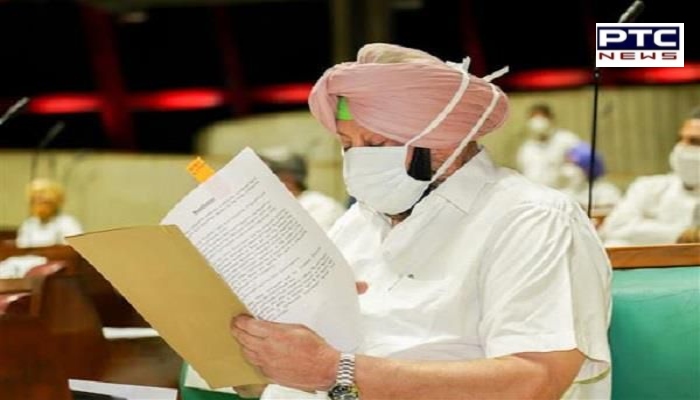 The Shiromani Akali Dal (SAD) has asked the state government to declare Punjab as a “principal market yard” for agricultural produce so that Farm Laws 2020 does not apply in the state. The SAD termed this step as the quickest and the most effective countermeasure.

The Punjab cabinet on Sunday gave its nod for converting the Factories (Punjab Amendment) Ordinance, 2020 into a Bill, which will be tabled for enactment in the Vidhan Sabha on Monday aimed at amending the Factories Act, 1948. 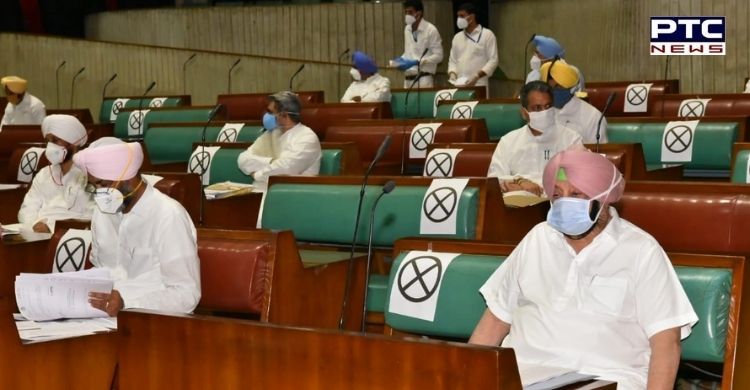 The Punjab farmers continued their protest against the farm laws across the state. Amritsar district president of the Kishan Sangharsh Committee, Devinder Singh, said that Prime Minister Narendra Modi introduced the laws to benefit corporates.

The farmers would not allow the laws to be implemented in Punjab, he said, adding that the Prime Minister brought such laws to benefit his friends Ambani and Adani.