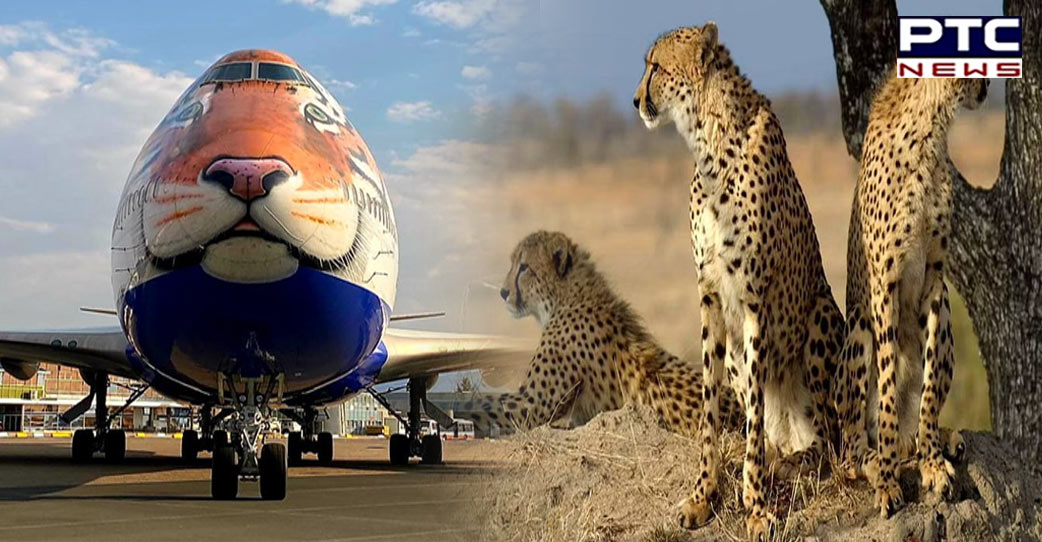 Windhoek, September 15: A customised jet has arrived in Namibia to bring cheetahs to India's Kuno National Park in Madhya Pradesh where they will be re-introduced in the presence of Prime Minister Narendra Modi on September 17.

PM Modi will inaugurate the "Reintroduction of the Cheetah" project at the Kuno National Park in the Sheopur district of Madhya Pradesh on September 17. PM Modi will also release cheetahs being brought from Africa into the state's forests. The big cat species will be reintroduced in India after 70 years since being declared extinct in 1952.

Meanwhile, Indian Oil Corporation Limited will contribute Rs 50.22 crore over five years for the transcontinental relocation of Cheetahs from Namibia and South Africa to the Kuno National Park in Madhya Pradesh, according to an official statement issued here on Tuesday. 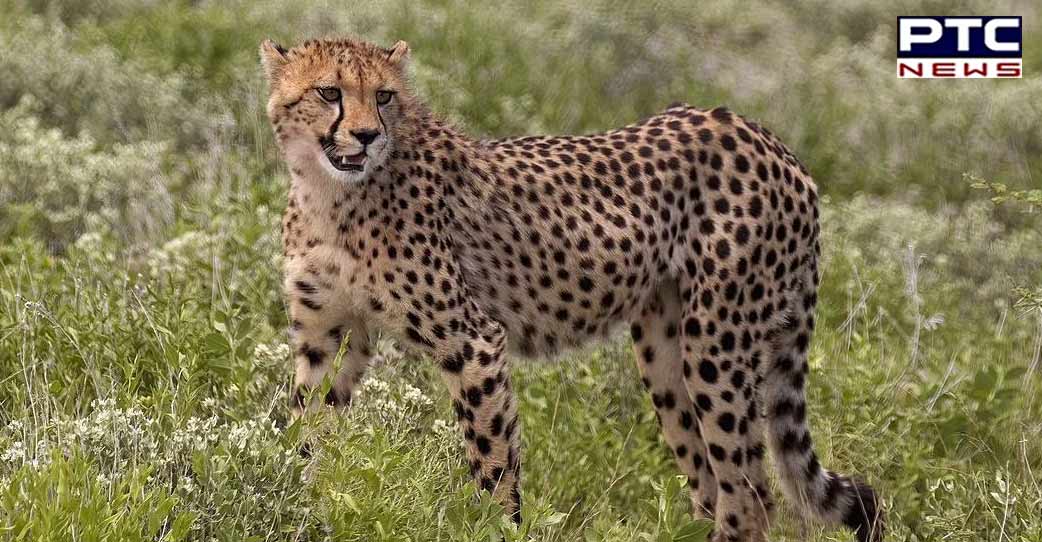 Under the ambitious project of the Indian government - Project Cheetah - the reintroduction of wild species, particularly cheetah is being undertaken as per the International Union for Conservation of Nature (IUCN) guidelines.

Project Cheetah is an ambitious project undertaken by the government which aims to re-establish the species in its historical range in the country. India has a long history of wildlife conservation.

One of the most successful wildlife conservation ventures 'Project Tiger' which was initiated way back in 1972, has not only contributed to the conservation of tigers but also to the entire ecosystem.