Sports Ministry reaches out to FIFA, AFC after ban on All India Football Federation 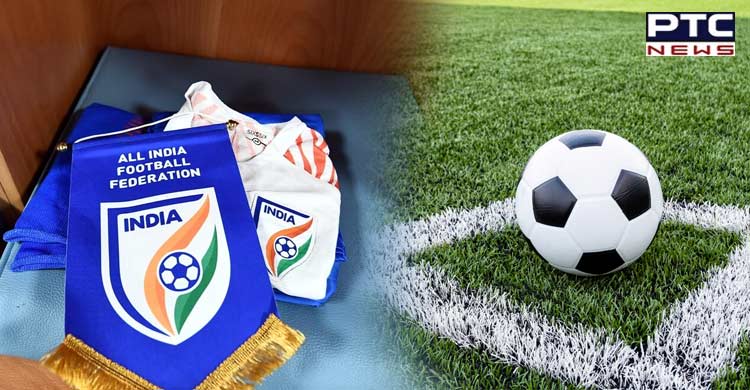 New Delhi, August 19: In sticking with its athlete-first approach, the Ministry of Youth Affairs and Sports has reached out to both FIFA and the Asian Football Confederation (AFC) to allow Indian club teams Sree Gokulam Kerala FC and ATK Mohun Bagan to participate in the tournaments as planned.

Sree Gokulam Kerala FC had already arrived in Uzbekistan ahead of its scheduled games against a team from Iran on August 23 and one from the host nation on August 26 in southern Uzbekistan city of Qarshi. Meanwhile, ATK Mohun Bagan was scheduled to play in the AFC Cup 2022 (Inter-Zone semifinals) on September 7 in Bahrain.

The Sports Ministry underlined in an email to FIFA and AFC that Sree Gokulam Kerala FC was already in Uzbekistan when FIFA announced the suspension of AIFF. For the benefit of the young players, it has asked FIFA and AFC to consider allowing the squad to compete in the AFC Women's Club Championship (West region).

Meanwhile, the ministry has contacted the Indian embassy in Uzbekistan to offer all possible assistance to the team. The government is also in close contact with the management of the Gokulam team.

FIFA, the world football governing body, announced late Monday night that it had suspended the All India Football Federation (AIFF) "with immediate effect."

FIFA claimed "undue interference by the third party," alluding to a Supreme Court-appointed Committee of Administrators (CoA) to handle the AIFF's day-to-day operations, as the reason for India's suspension.

Because of the suspension, no Indian team, club, or country can play international matches.

"The Bureau of the FIFA Council has unanimously decided to suspend the All India Football Federation (AIFF) with immediate effect due to undue influence from third parties, which constitutes a serious violation of the FIFA Statutes," FIFA said.