Another World Cup starts for Argentina: Messi after win over Mexico 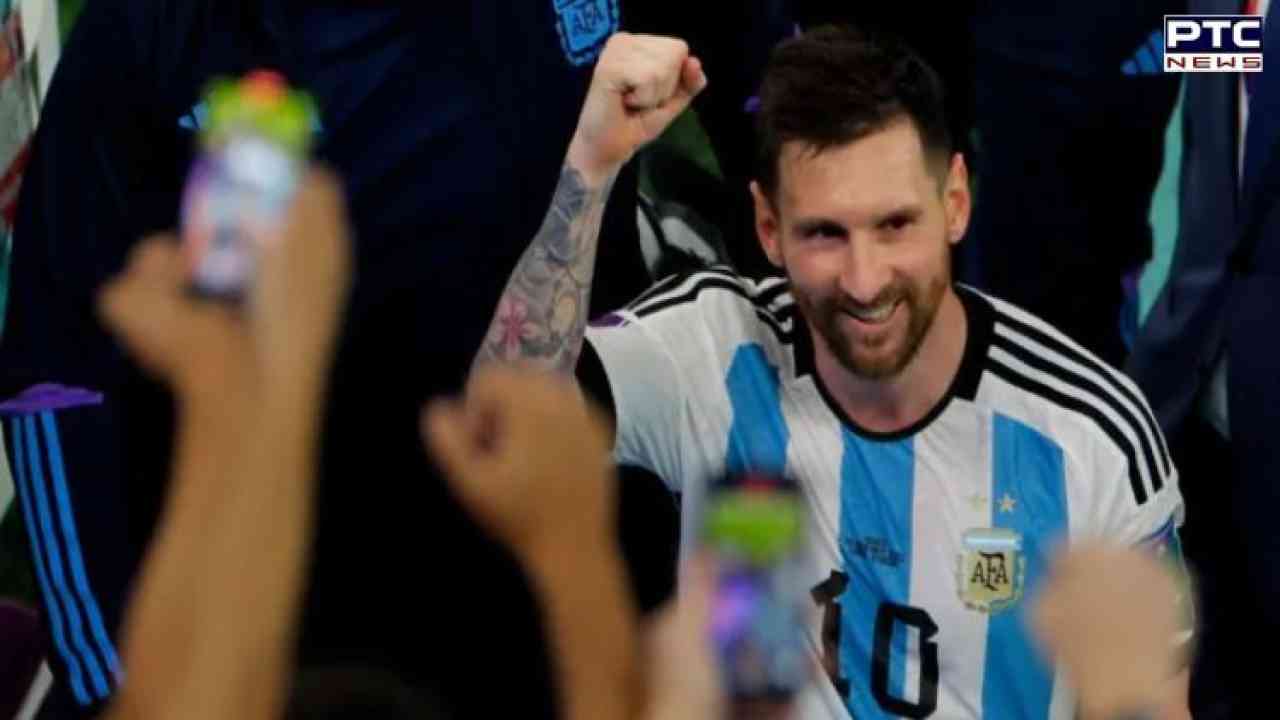 Another World Cup starts for Argentina: Messi after win over Mexico

Qatar, November 27: Following his side's win over Mexico in their do-or-die clash at the ongoing FIFA World Cup, Argentinian striker Lionel Messi said that "another World Cup starts" for his country.

"Today another World Cup starts for Argentina," Messi was quoted as saying by Sky Sports after the match.

"I tell people the same thing, that they continue to believe. Today we did what we had to do. We had no other choice. We had to win so that we depended only on ourselves."

"The first half we did not play as we should and in the second when we calmed down, we started to play the ball better and after the goal, we went back to being what we are," concluded the star striker.

It may not have been a memorable performance, but Argentina got the win they needed, beating Mexico 2-0 at the Lusail Stadium to keep their hopes of qualification alive.

After their shocking 2-1 loss to Saudi Arabia, Argentina knew defeat would mean elimination. They laboured once more until Messi's 65th-minute intervention.

In a rough and tense match, the 35-year-old, likely playing in his final World Cup, scooped up Angel Di Maria's pass outside the box and fired a crisp shot into the bottom corner to break the score.

Three minutes later, Argentina secured the victory thanks to a ball from substitute Enzo Fernandez, who cut inside and curled a beautiful goal past Guillermo Ochoa. Messi then switched roles and became the game's provider.

The win, which seemed implausible at times during a game marred by continuous fouls and lacking in quality, moves Argentina up to the second position in Group C, a point behind Poland, whom they will play in their final match as they attempt to secure a spot in the round of 16.

As for Mexico, they have to beat Saudi Arabia to have any hope of qualifying.