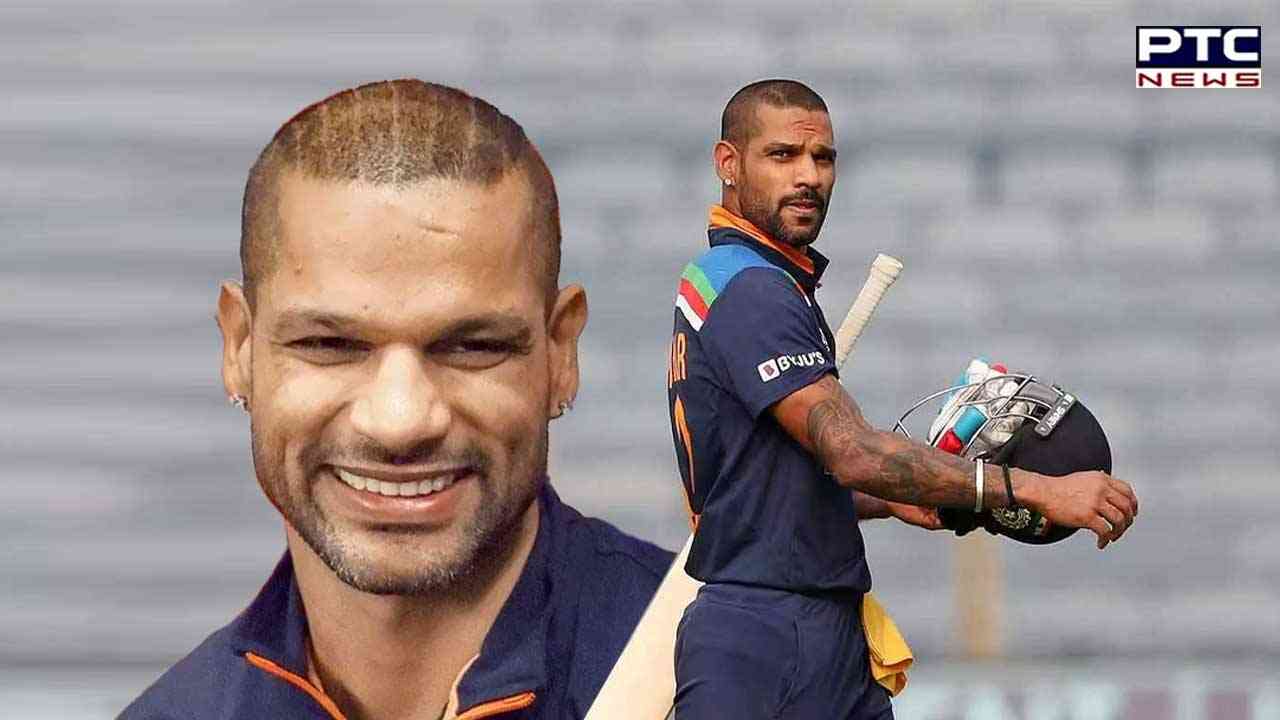 New Delhi , December 5 : The Board of Control for Cricket in India (BCCI) and Virat Kohli took to social media to extend birthday wishes to Shikhar Dhawan, who turned 37 on Monday.

Dhawan is currently part of the Indian ODI team on tour of Bangladesh.

The Board of Control for Cricket in India (BCCI), the country's governing body for cricket, took to Twitter to wish Dhawan. 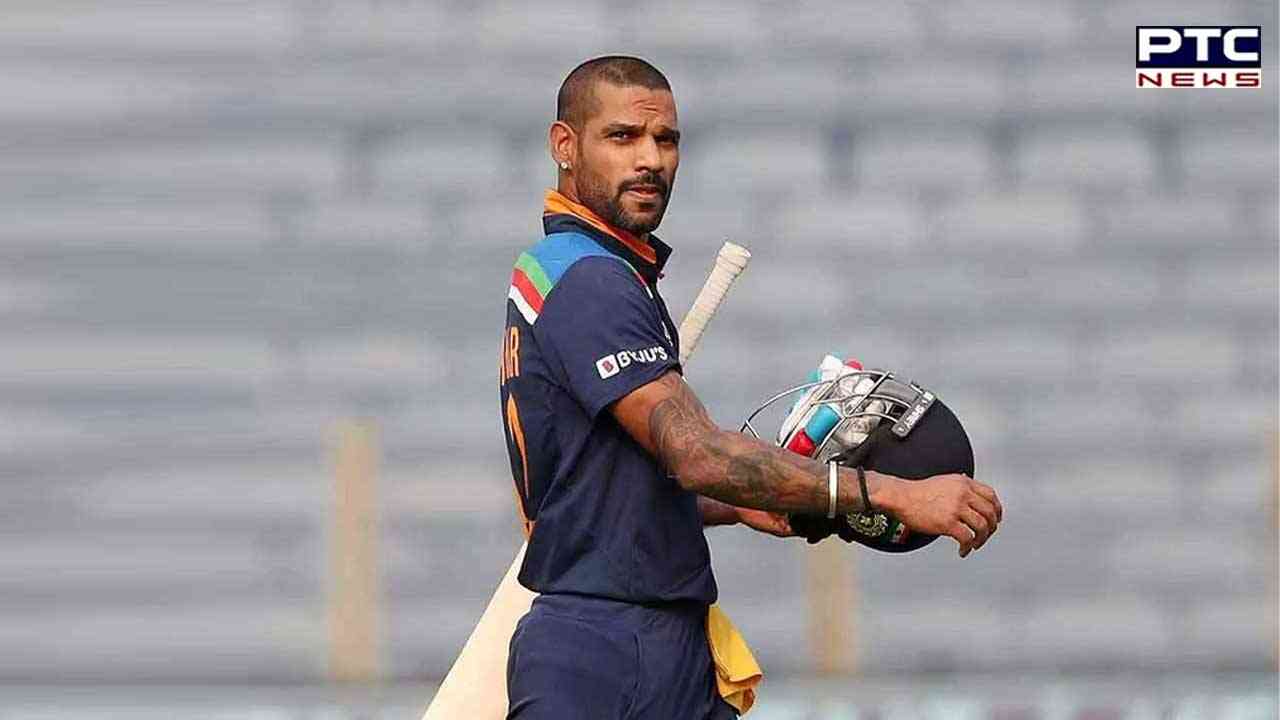 Team India needed another dashing opener who could take the game to the opposition after Sachin Tendulkar and Virender Sehwag retired. Shikhar Dhawan's appealing strokeplay and outstanding ability to score runs filled that gap to perfection. Additionally, Dhawan exhibits flamboyance in both his play and demeanour while on the field.

Dhawan, also known as Gabbar, has captivated the hearts of countless people with his charming demeanour. On the field, he frequently expresses joy by twirling his moustache and slapping his thighs in the kabaddi fashion. Perhaps Dhawan has a son of the soil machismo from his Delhi upbringing.


In ODIs against Australia in October 2010, the Delhi batsman made his international debut for India. Dhawan's place in the Indian team was, however, confirmed by his remarkable Test debut in 2013. For more than 10 years, Dhawan has consistently performed in both the Indian Premier League (IPL) and international cricket.

One of the most adored cricketers in India, the opener is recognised for his tremendous run-scoring prowess. In the 2013 Champions Trophy, 2015 World Cup, and 2017 Champions Trophy, Dhawan scored the most valuable runs for India. He is also the first player in the Indian Premier League to record two consecutive centuries.