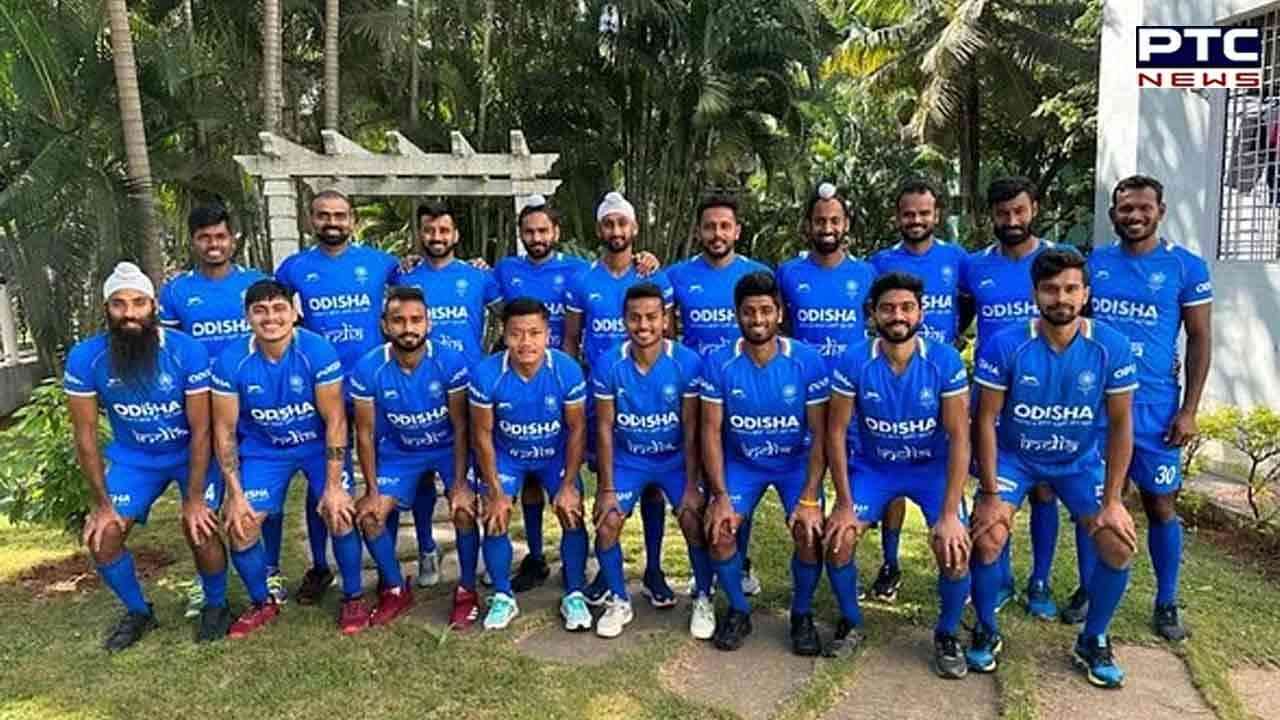 
The Indian team grouped in pool D along with England, Spain and Wales will begin their campaign on January 13, 2023, in the newly built Birsa Munda Hockey Stadium in Rourkela. Ace dragflicker Harmanpreet Singh has been named the Captain of the squad with Amit Rohidas as the Vice Captain. 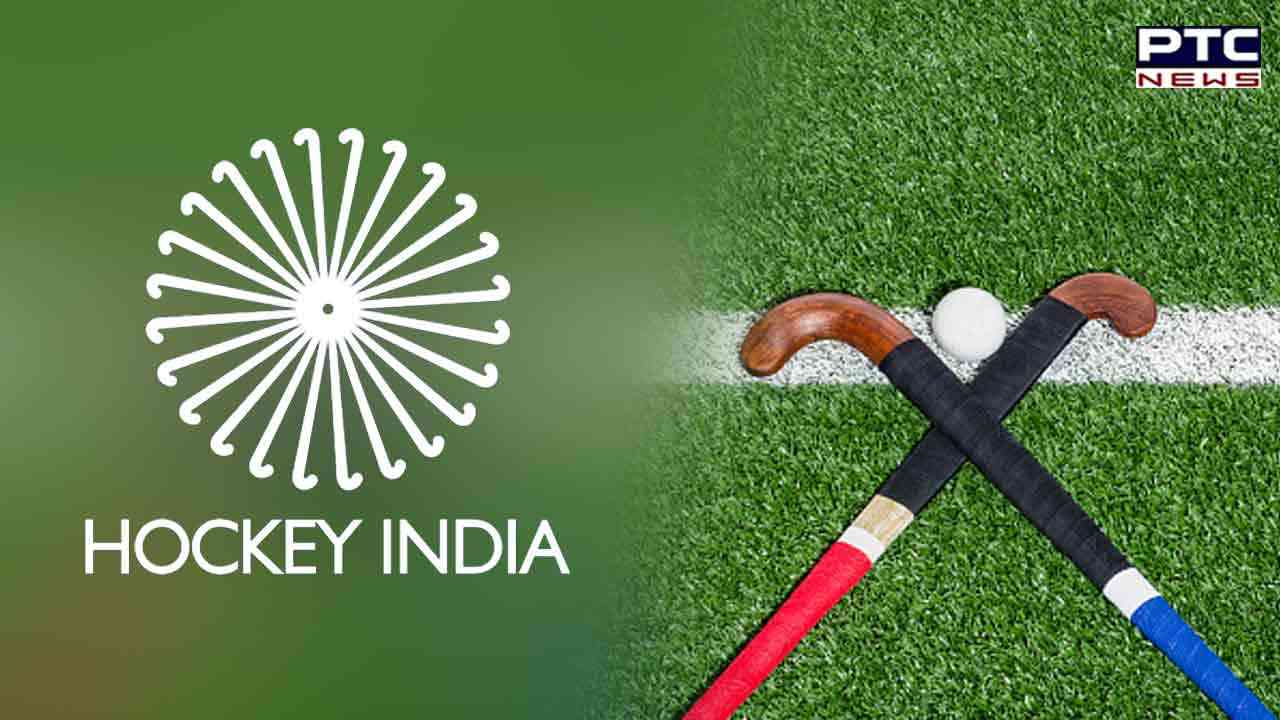 
The team, strategically selected after two-day trials at SAI Centre, Bengaluru, where 33 players were put to test, features a good mix of experienced and young players, who will vie to end India's wait to stand on the podium in the prestigious  FIH Odisha Hockey Men's World Cup 2023 Bhubaneswar-Rourkela.

Krishan B Pathak and PR Sreejesh, who will be playing his fourth World Cup — his third on home soil, have been chosen as goalkeepers while the Indian team's defence will be spearheaded by Captain Harmanpreet Singh along with Vice Captain Amit Rohidas, Surender Kumar, Varun Kumar, Jarmanpreet Singh and Nilam Sanjeep Xess.

The midfield will see the return of young prodigy Vivek Sagar Prasad, who missed the recent tour of Australia as well as the FIH Hockey Pro League due to an ankle injury. He will be joined by Manpreet Singh, Hardik Singh, Nilakanta Sharma, Shamsher Singh and the experienced Akashdeep Singh.


The forward line will feature Mandeep Singh, Lalit Kumar Upadhyay and youngsters Abhishek and Sukhjeet Singh, who continue to impress after making their debut earlier this year. The two alternate players chosen are Rajkumar Pal and Jugraj Singh.

Talking about the team selection, chief coach Graham Reid said, "The World Cup is the most important "Hockey Only" tournament there is. A home World Cup puts extra importance and extra pressure on this event like no other. Every country chooses the best team they believe is available to them at the time and tries to provide their team with the best preparation they can. We have also tried to do both with the selection of our Indian World Cup team, choosing a mixture of experienced and younger exciting players who can provide something special."

"We have also had a great preparation over the last two months including a home Pro League series and a very tough tour to Australia against the World's No.1. We are looking forward to getting to Odisha and put the finishing touches to our preparations for what will be an exciting and challenging tournament ahead," Reid stated.

India will begin their World Cup campaign against Spain on January 13 in Rourkela, followed by their second pool D match against England. They will move to Bhubaneswar to play their third pool match against Wales. The knockout stage will begin with crossover matches on 22nd and 23rd January and the Quarterfinals on 25th and Semifinals on 27th January. The bronze medal match and the final will be held on 29th January.

(Story is syndicated through ANI, edited at desk)