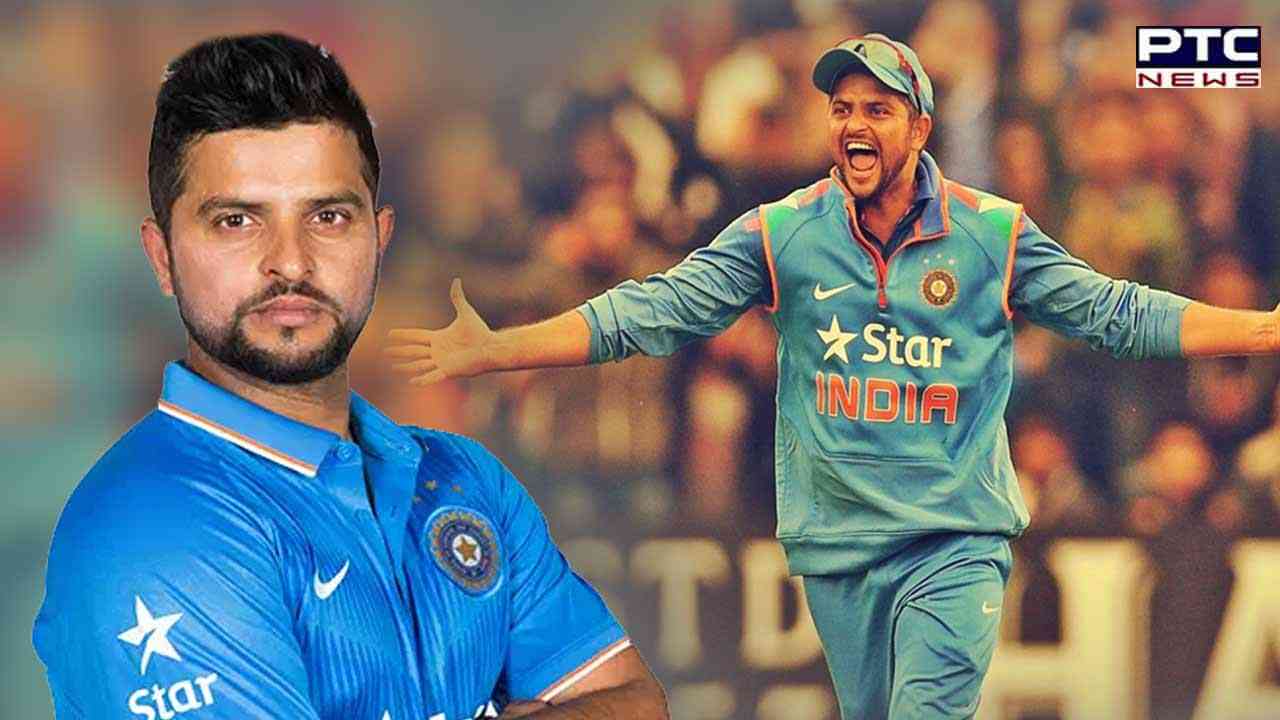 
The Board of Control for Cricket in India (BCCI), the country's governing body for cricket took to Twitter to wish Raina.

"Many happy returns of the day to you Suresh. Have a splendid year ahead!," tweeted Tendulkar.

"A true Super King marked by his character inside out! Super Birthday to you, Chinna Thala! #WhistlePodu #Yellove," tweeted CSK.

Indian Test veteran Cheteshwar Pujara also wished Raina, tweeting, "Wish you the best in everything you do! Many happy returns of the day @ImRaina Have a great one!"

Former Indian all-rounder Yuvraj Singh, who formed a formidable middle order of the late 2000s to early 2010s along with Raina and MS Dhoni also posted an Instagram story to wish the batter. 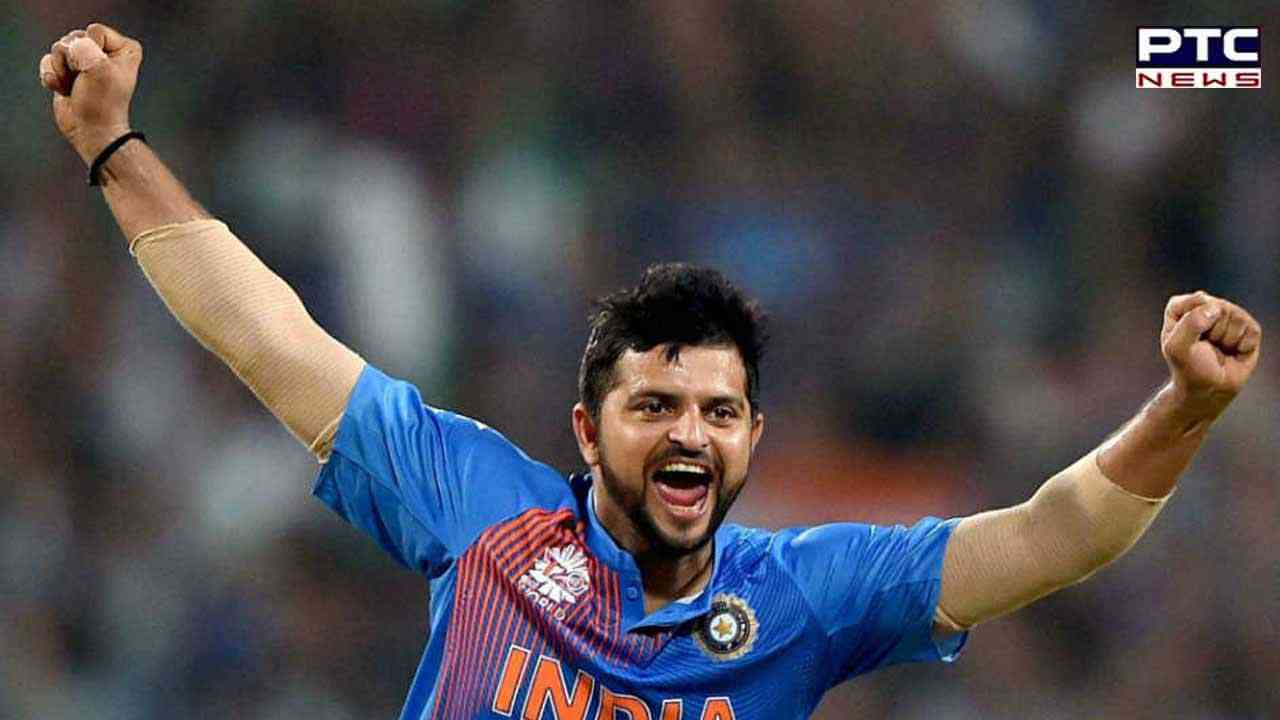 Former Indian all-rounder Irfan Pathan also posted a video of him and Raina preparing a Dosa while wishing him on his birthday.

Raina had announced his retirement from international cricket on August 15, 2020.

Raina was part of the 2011 World Cup-winning team under the captaincy of MS Dhoni.

Raina scored 768 runs at an average of 26.48. 120 is Raina's best score in the longer format of the game. He has scored a century and seven half-centuries in this format.

He is also the first Indian to score hundreds in all three formats of cricket and his centuries were scored outside India.

While playing in the Indian Premier League (IPL) Suresh Raina has 5,528 runs to his name in 205 IPL matches with 39 half-centuries and one century at a strike rate of 136.76 and an average of 32.52. His best score in IPL is 100. Raina is the fifth highest-run scorer in IPL of all time. He was one of the marquee players of the Chennai Super Kings (CSK) franchise, which he represented for the majority of his career.